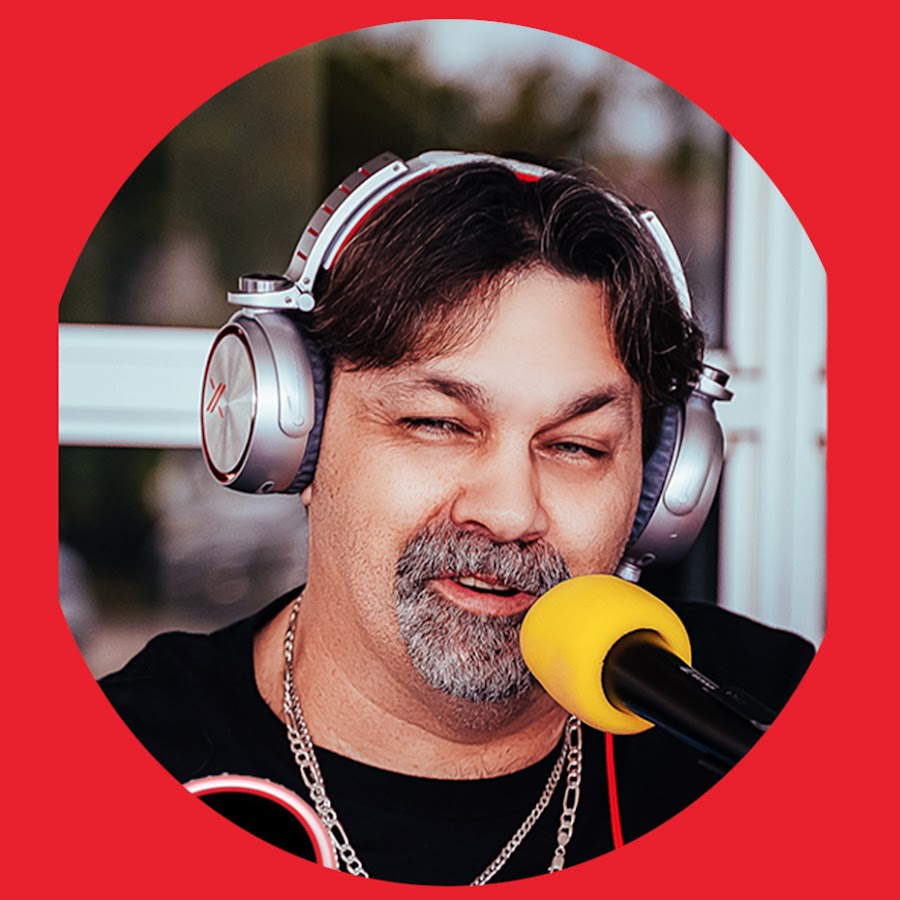 Orlando Alzugaray Jr (AKA The Big O) is by far the worst scumbag of trolls out there he has resurfaced after being canned years back for his blatant verbal abuse of his audience and his constant over the top criticism of the Dolphins on their flag ship station (WQAM). Among other things….

He often would be rude to people who did not agree with his arrogant Pompas attitude, and had no problem telling them if they do not like it do not listen, he was that stupid! He is the loudest of loudmouths who try and loud talk you if you have an opposing view (BULLY) and really do not deserve your attention!

He has resurfaced on YouTube and other streams trying to bilk suckers into paying him to listen to his Pompas attitude and for those who want to be verbally abused he is perfect for you, if you are a miserable self-loathing idiot like the Big O!

He started off on his YouTube channel sounding like he has made a changed and would be more open minded and reasonable but lately as he is getting more hits/views he is proving that a leopard does not change his spots!

Unfortunately, he is USING folks to grow his audience like Omar Kelly and one of the more popular Dolphins YouTube sites DouglieDoWrong (I endorse this guy) and I will also plug a true die-hard fan who also have a YouTube site TD Fins Talk, I do not follow them often but they are truly die-hard fans that provide some valuable feedback as well as game day live streaming. It can be entertaining to see true die-hards’ emotions as the game is playing. Especially TD Fins!!!!  Even though I do not always agree with their opinions they are Ginuwine!

But for the Big O I find him tasteless and not deserving of my time as he is a loudmouth that thinks he is right 100% of the time and will turn on you and our team in a heartbeat!

So, buyer beware when it comes to the worst troll of all trolls the Big O!