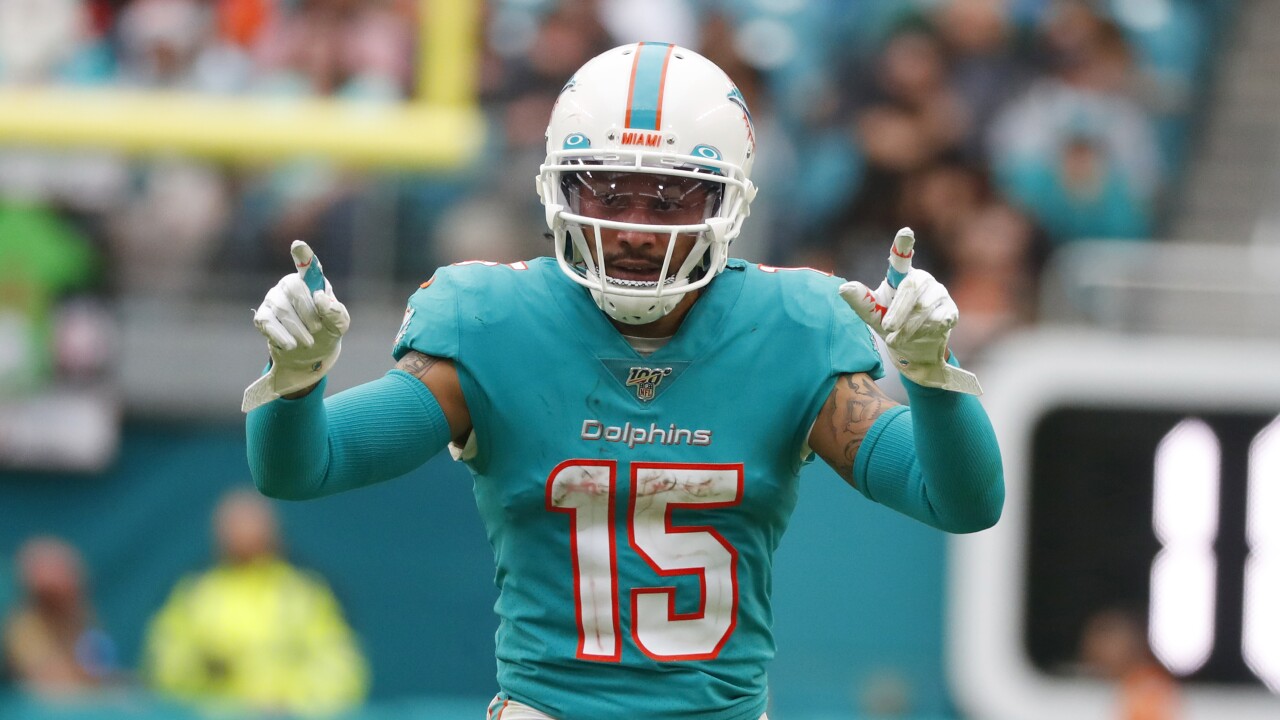 But that has not been the case and in fact, he has proven to be A reliable target for Tua Tagovailoa doing camp. From my observation of various videos, it is apparent that Albert Wilson also is taking the lead and setting an example for our rookie wide receiver to follow.

I’m not sure how the WR room is going to shake out but we know for sure that if he can stay healthy Wilson should have a big year. So while other potential starters are part of the M.A.S.H unit as they’re sitting out with injuries, Albert Wilson is showing out in camp and that’s a good site to see because our quarterback needs reliable receivers ones you can depend on who will catch the ball and get YAC.

So far Wilson has been the biggest playmaker in training camp but others have also played well Jalen Waddle, Robert Foster, Jakeem Grant, and Kirk Merritt have all added some plays during training camp. But the unquestioned leader has been Albert Wilson and what I like about Wilson is the same thing I liked about a former Dolphin WR that still to this day I have regrets that the Dolphins let go of Jarvis Landry.

It takes a certain personality to succeed as a receiver in the NFL, a little cockiness, a little arrogance, and an attitude that they can’t be stopped. That’s the personification of Albert Wilson and I hope that his personality rubs off on Jaylin Waddle.

I have often made a comment that that’s what’s lacking with wide receiver Devante Parker, he lacks that attitude and mental toughness that would take the talent that he has to that next level but he doesn’t have it and he never will. That’s why the Dolphins are wasting their time with Parker expecting something different after all these years, that he’s only displayed in one season.

Let’s just hope he stays healthy because if he does I might put him on my fantasy team.

1 thought on “Albert Wilson Is Showing Out!”