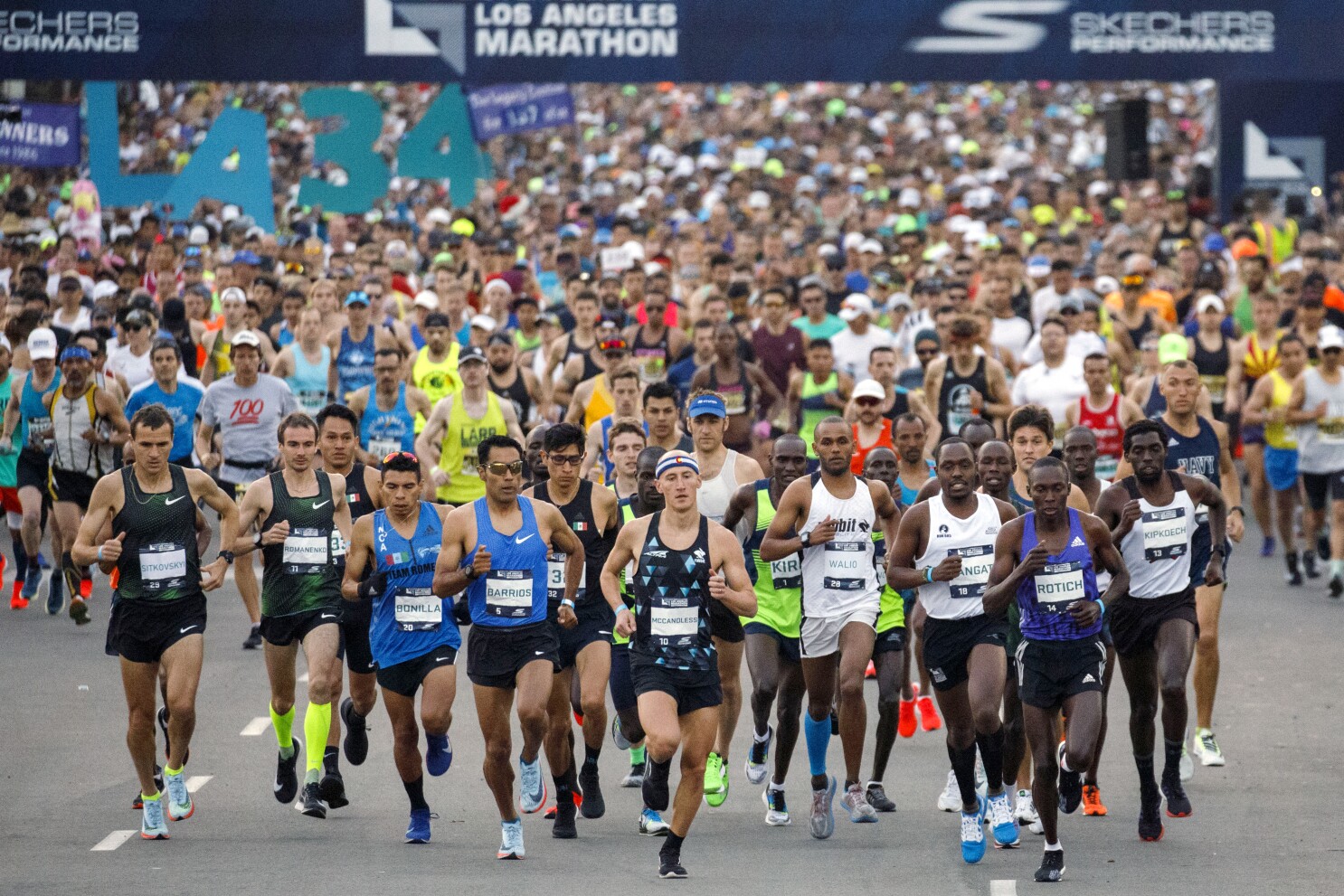 I remember back in the Stone Age when I was a teenager, I used to be a sprinter, in fact I was the fastest kid in my Junior and high school, and when we played Street football, I was the first to be chosen because of my speed, unfortunately I was last to be chosen in basketball because no matter how fast I was I could not make a layup.

Back then we used to run in high school races such as the 50-yard dash, the 220 and 440 races as well as a mile run in gym. Once I got past 220, I could easily be surpassed by the marathon runners a marathon runner starts off slow, but he maintains a piece that will eventually catch up and surpass any sprinter who do not have the abilities of a marathon runner.

The Dolphins in the rebuild has taken a marathon approach and that is the right way they should be attacking this rebuild, the one thing we all need to remember about the Internet is anybody can come up with any idea of what they think the team should do, these are the same people who wish they were the Dolphins GM (just like me ) but at the same time these same people go too far and will try to undermine the team by being overly critical of every decision made.

There is no GM in the NFL that gets a hit on every player in the draft, even the first round players I think I did some research a year ago about first round quarterbacks and it says it’s a 50-50 proposition as to whether or not the quarterback you draft in the first round will be successful, If I recall correctly that study also mentioned that offensive lineman generally are the most successful picks early in the draft.

The Dolphins has spent most of the last 2 to 3 years changing their roster, building a young team from the ground up, so as the draft comes along many have their desires of who they want the Dolphins to add to this team. I have made it no secret that there’s only one player that I truly want out of the draft this year for the Dolphins and that is running back Najee Harris if he’s there at 18, I don’t care what anybody say about what’s too early or too late (I don’t know who started these rules) it makes no sense to me because there’s no such thing as too early or too late to take an inpact player for your team and I see Najee Harris being the next impact running back in the NFL .

So, all these naysayers who say you can get a running back later on in the third, fourth, fifth, sixth or seventh round, I am in total disagreement with that philosophy I want the best, the one who is projected to be the best and I would go and get him in the first round of the draft. In fact, I would put the word out to any team in the upcoming draft that if someone is trying to trade up around the 18th pick to nab Najee Harris call me before you make a deal because I am obsessed with getting this kid for the Dolphins.

This year should be about skilled position players and in one of my multiple mock drafts I targeted a wide receiver, running back, wide receiver and running back with the top four picks that we have this year and that is what I would do.

The one thing that happens no matter what, whoever general manager Chris Grier draft we as fans will embrace and hope for the best, I just think it is time for the Dolphins to get serious about the running back position and stop taking the attitude that you can get one anywhere in the draft. Yes, you can get an RB anywhere in the draft but you don’t get a Saquon Barkley, Ezekiel Elliott, Ricky Williams, Ronnie Brown or Larry Csonka later in the draft.

So as Miami Dolphins continue to put the pieces to the puzzle together in what they want as a team hopefully we as fans understand the process that they are going through and what their long-term intent is and that is to be a contender for quite a while and put this team in the best position to possibly win a Super Bowl soon. It’s a Marathon not a Sprint!

2 thoughts on “Marathon Not A Sprint!”