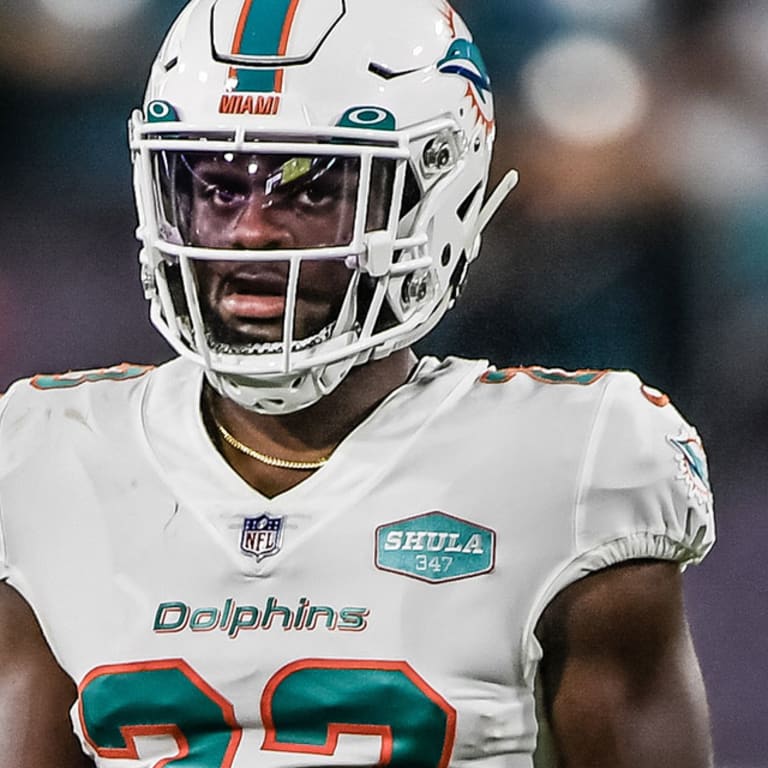 Even though first round QB Tua Tagovailoa, (Pick # 5) had his ups and downs in his rookie season he was not the worst rookie of the Dolphins 2020 draft class, but because he is a QB and a first round pick more was expected of him especially when compared to his 2 peers who were also first round selections and had “Statistically” better years but Tua had the more important W/L total going 6-3, in fact I am encouraged with Tua’s play and look forward to his 2nd season because I know he is working very diligently to have a breakout 2nd season and I know he will.

OT Austin Jackson, was also a first round selection ( Pick # 18) and from all account he had a solid rookie season he played on the left side of the line and did a decent job playing 79 percent of offensive snaps in 2020, Austin Jackson was on the field most of the time. One key trait Jackson brings to the team is his discipline. Throughout 13 games played, Austin Jackson only recorded two penalties, something Flores should commend his offensive lineman for.

This brings us to our 3rd first round choice of the 2020 NFL Draft CB Noah Igbinoghene (Pick # 30) who had the worst season of the entire rookie class. He did not live up to his first-round selection and did not have a good rookie season, in fact I graded him with a D- and that is closer to a U than a D, it was that bad!

It all unfolded in the 2nd game of the season for Miami when they lost to Buffalo 31-28 early in the game newly signed FA CB Byron Jones left the game with a groin injury and did not return. The Dolphins then put rookie CB Noah Igbinoghene in to replace Jones and it was a disaster! The Bills pro bowl WR Stephon Diggs took Noah Igbinoghene to task, by the time the day was over Diggs had 8 catches for 153 yards, the Bills exposed Igbinoghene who had a hard time keeping up on crossing routes and deep balls.

Afterward Noah said after some encouragement from his peers…“They said, ‘It’s the league. It’s going to happen,’ ” Igbinoghene said after Sunday’s 31-28 loss to the Bills. “It happens to everybody. I don’t want it to happen. But it happened. There’s nothing I can do about it. But move on.”

The good thing is Noah is very young (just 21 years old) and he learned a lot from the 2020 season, he is extremely smart and talented, it was just a hard day for Noah going up against one of the top receivers in the league. Noah will have two more shots next year to play a role in stopping the Bills uber talented WR.

The Future for Igbinoghene?

There were some encouraging reports regarding Igbinoghene near seasons end…

“Noah is in a very unique situation, he’s a high-round draft guy playing behind two of the more elite corners that are in the National Football League, that are playing at a high level,”

In the Bengals game when Xavien Howard was ejected, Igbinoghene replaced him and played solidly, causing Brian Flores to say: “I thought he played well,” Miami coach Brian Flores said of Igbinoghene. “He’s a guy who’s been practicing very well. I’ve seen a lot of improvement with him at practice.”

So even though I gave him a D- grade I feel he will rebound and turn out to be one of the top CB’s in the future and I am sure he will use his rookie indoctrination by Diggs as fuel for reaching a higher level of play.