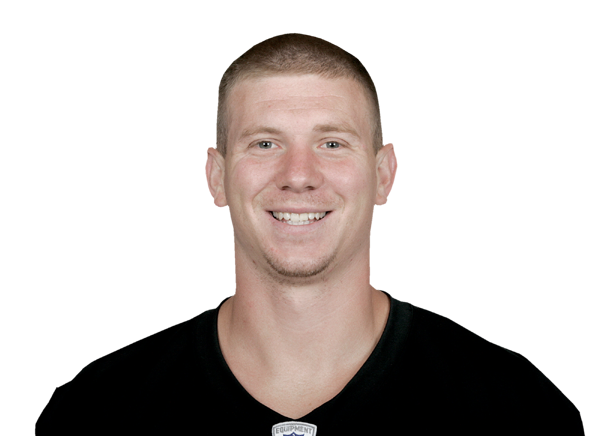 Charles Thomas Frye (born August 28, 1981) is a former American football quarterback and current quarterbacks coach with the Miami Dolphins. He was drafted by the Cleveland Browns in the third round of the 2005 NFL Draft. He played college football at Akron.

Frye broke 54 football records during his college career at the University of Akron.[1] After red-shirting in freshman year, Frye was named starting quarterback in just the second game of his freshman season.[2] Frye won the MVP award at the 2005 Senior Bowl in Mobile, Alabama.

Frye was selected in the third round (67th overall) of the 2005 NFL Draft by the Browns.[7] His first NFL start came against the Jacksonville Jaguars in week 13. He passed for 226 yards with two touchdowns, both to fellow rookie Braylon Edwards, and set a Browns rookie record for a single game with a 136.7 passer rating. Frye started the final five games of the 2005 season for the Browns, compiling a record of 2-3.

Frye was named starting quarterback for the 2006 NFL season.[8]

After a battle in the preseason with Derek Anderson and rookie Brady Quinn, Frye won the starting quarterback job for the 2007 season. In the first game against the Pittsburgh Steelers, Frye struggled during the first few minutes.[9] Anderson replaced him for the remainder of the game. Anderson remained the starter for the rest of the year and made the Pro Bowl.

On September 11, Frye was traded to the Seattle Seahawks for a sixth-round draft pick. He was the Seahawks’ third-string quarterback behind Matt Hasselbeck and Seneca Wallace. Frye made his first start of the 2008 season against the Green Bay Packers.

An unrestricted free agent following the 2008 season, Frye signed with the Oakland Raiders on June 8, 2009.

On December 16, 2009, Raiders Head Coach Tom Cable named Frye the starting quarterback of the Oakland Raiders after Bruce Gradkowski was injured with two torn MCL’s. Frye surpassed former starter and number one overall draft pick JaMarcus Russell after Russell was sacked six times in relief of Gradkowski the previous week in a game against the Washington Redskins.

On December 20, 2009, Frye made his first start against the Denver Broncos, but was injured early in the fourth quarter and JaMarcus Russell came in to win the game.

Frye came back from his injury to play the next two weeks against the Cleveland Browns and Baltimore Ravens. Frye threw 3 interceptions but came back against the Ravens to throw a touchdown and no interceptions. Frye finished the season with 581 yards passing, 1 TD, and 4 INT with a 65.3 passer rating.

Frye signed a 1-year, $1.2 million contract with a third-round tender on March 15, 2010. During training camp later that year, Frye injured his wrist and had to undergo surgery. Oakland placed him on injured reserve on August 19, 2010.

After injuries and surgeries ended his career early, Frye turned to coaching.[10] Former teammate Kenard Lang, who was by then the head football coach at Jones High School in Orlando, hired Frye as offensive coordinator.[11]

Before the 2013 season, Lang and Frye were hired for the same positions at Wekiva High School in Apopka, Florida. [12]

In January 2019 it was announced that Frye would be joining the staff of new Central Michigan head coach Jim McElwain as the offensive coordinator and quarterbacks coach. [13]

In January 2020, Frye was named as the QB Coach for the Miami Dolphins.

Even though I am not a fan of the dual OC positions Brian Flores gave to Studesville & Godsey, I do like the hire of Charley Frye as Miami’s QB coach as I can see him having significant input in the weekly planning as well as him being somewhat familiar with Tua Tagovailoa having worked with him (according to reports) Frye was a key assistant working with Tagovailoa during the Elite 11 high school QB camp that helped the young QB burst onto the national scene. In a nod to how valuable the experience was to him, Tagovailoa later hired Elite 11 head coach Trent Dilfer as his personal coach during his NFL pre-draft process.

What I see in this hire is HC Brian Flores grooming his future potential OC as Frye comes in and learns the system and works with Tua to help in his development as a QB as well as assist in the offensive game planning during the season. Helping in enhancing the current offensive system and tailoring a system around Tua.

Having continuity is important and to build off the system in place is what makes the best sense. Brian is developing a young staff of coaches that will most likely not be poached anytime soon unlike some of the names that were tossed around when the Dolphins were seeking to replace Chan Gailey.

So, I am either reading way to much in this hire or I am spot on, only time will tell.

4 thoughts on “Getting To Know Charley Frye”