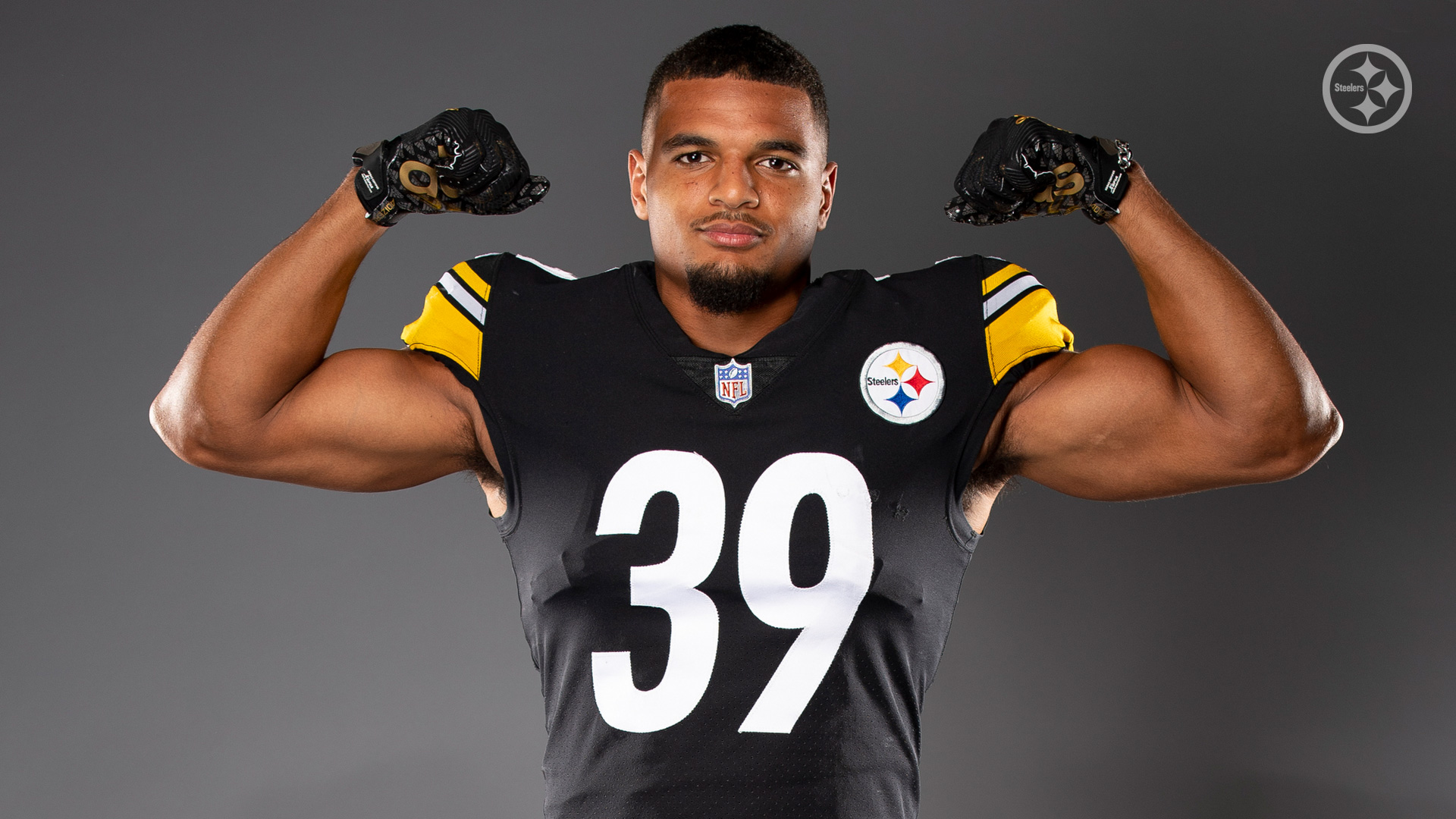 I am so glad this clown is gone! He is an immature spoiled brat who undermined and quit on the team and his fellow players, he is precisely what Brian Flores says he does not want on his team SELFISH PLAYERS because eventually, they will be a cancer on your team.

So he now feels after in his mind he did the right thing and forced his way out of Miami and had a very good season with the Steelers that he is justified in telling his side of the story that just further buries his fate as a whining selfish brat!

So here’s what Minkah Fitzpatrick had to say about his conduct in Miami….

So a 22-year-old second-year player knows more than his professional coaches? He never got that they knew what he could do but maybe they wanted to round him out to be able to get good at the very weaknesses of his game? So his versatility would make him that much more well rounded out.

So he goes on the explain that

“He just asked if he could get some coverage reps in, to show the new staff what he was capable of. Right? Wrong. The trial lasted all of one practice, Fitzpatrick says, and he was given “barely” any coverage work at all. That’s when Fitzpatrick decided he’d had enough and, he admits, went rogue. He wanted coaches to see it, even though they were refusing to. So he up and left those hand-to-hand combat drills and jogged across the field to 1-on-1s.“…….“They were frustrated at me for doing that, but I was like, ‘I’m not trying to sit here and punch a bag all day,’” Fitzpatrick says.”

Fitzpatrick said, “I want to be compared to the Ed Reeds and the Polamalus and the Brian Dawkinses of the game. That’s the standard that I work to and the standard I try to hold myself to.”

There is no doubt that Minkah thinks highly of himself and wants to be a STAR and now that he is the Steelers problem child the Dolphins can go on their way of continuing to build a contender and use the players who are willing to make sacrifices for the team and not suffer from the EYE-Disease that  Fitzpatrick suffers from.

Minkah is at the beginning of his young career and eventually, as he grows up he just might get the clue that had he just worked within the system in Miami he would have been able to play at every position in the secondary as well as along the line.

But I think it will take some time as he is still of the mindset that he knows more than a coach who happened to shut down one of the most prolific offenses in SB history holding the Rams to just 3 points in Super Bowl LIII.

The funny twist is his complaint that the Steelers had him stuck playing only as a free safety, the very thing he complained about in Miami being stuck at one position…..stay tuned Steelers Fans.

When things don’t go the way Minkah feels they should will he once again prove to be a malcontent and undermined the Steelers coaches?