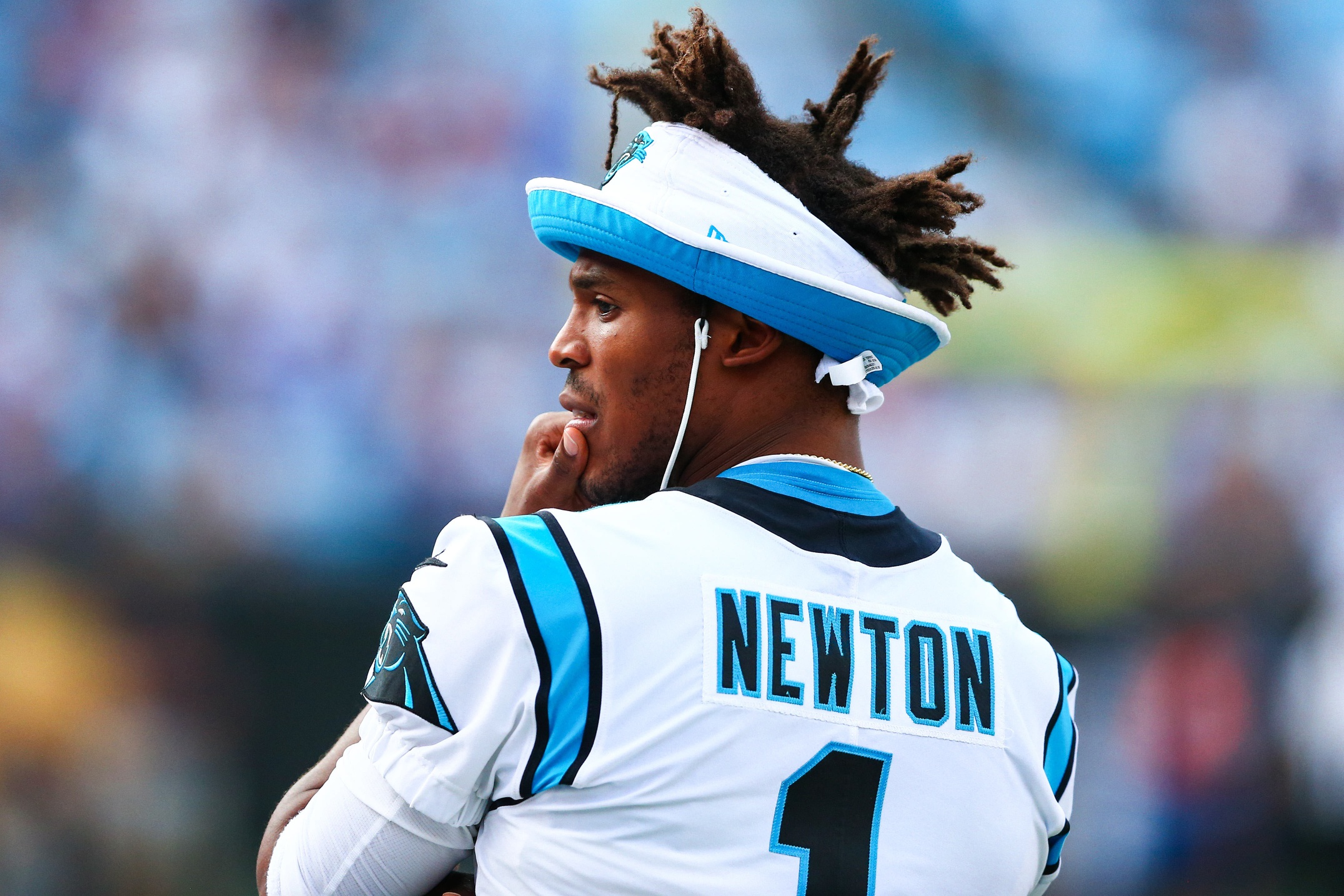 My worse nightmare has come true!

Just when you thought that New England was moving forward with two average to below average QB’s in 2020 and the BIG Elephant in the NFL on the outside looking for work would probably land ANYWHERE but the AFC East and we all finally had a shot to possibly compete for the AFC East Title as the Patriots try and rebound from the departure of Tom Brady who partnered  with Bill Belichick to OWN the AFC East for the Past Two Decades late news Sunday night was released by ESPN that “QB Cam Newton reaches 1-year deal with Patriots, sources say”

Since February of 2020 I have been advocating that the Dolphins take a chance on Cam Newton and as the NFL Draft approached I was adamant that signing Cam Newton  would be the best move for Miami if they were serious about the QB position. I was then convinced that drafting a QB this season was not necessary and Miami should focus on rehabbing Josh Rosen’s career as they have played a part in his low value currently.

But as we all do as fans, we find a way to accept the decisions our teams make and hope for the best case scenario and so that is what I have done with the off-season moves made by Miami.

I even reasoned that the marriage between Cam Newton and Bill Belichick was highly improbable and after time most likely not possible.

With all that being said I cannot now be a hypocrite and take the signing of Cam Newton by New England lightly! While some my see this move as a one year deal, I fear that this will once again prove the Genius of Bill Belichick who will spend the year teaching Cam Newton their system and at the same time adjusting and adapting to the personality of the Cyborg QB and the hope and overconfidence of the rest of the AFC East (Starting with The Buffalo Bills!) that they had a shot of overtaking the division has just been ripped from their hands!

The only hope is that the chemistry between Cam Newton and Bill Belichik does not work and after one season of trying to co-exist that they mutually decides to part ways, The real fear is that they will allow Cam Newton to be himself as much as possible and they find a happy medium to strike a balance and a working relationship that can last the next 5-7 years.

Don’t get me wrong, I Love Ryan Fitzpatrick and feel he truly is better for Miami in the long-term for the development and growth of both of our young QB’s on the roster, but I would have taken Cam Newton over the current QB’s on the roster (Even Fitzpatrick) for two reasons, first because I honestly feel he is a top 3 QB in the NFL and potentially the best QB in the NFL and second to have prevented exactly what happened late last night, him signing with New England!