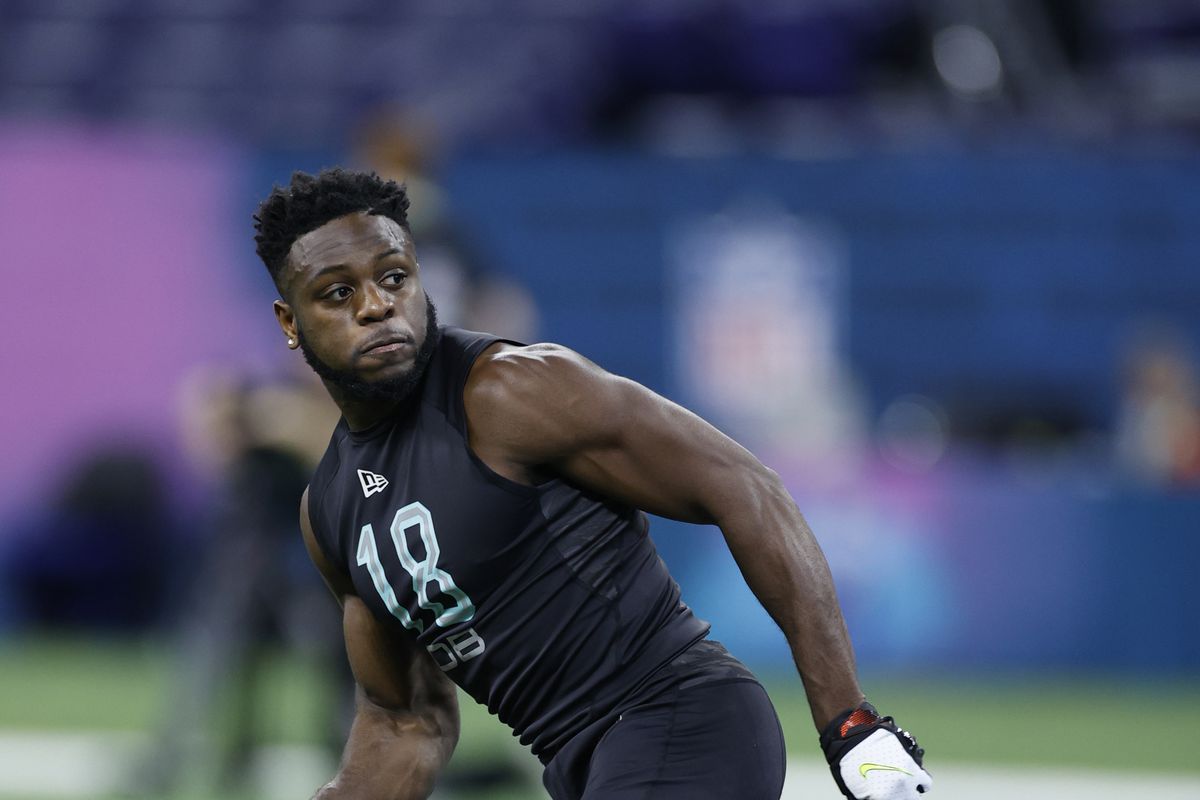 There have been plenty of young men’s careers ruined by where they have landed in the NFL over the years. From quarterbacks to undrafted-free-agents their success really depends on where they land for the most part.

Where they land is not up to them because that’s the way the NFL draft is structured, from “Worst to First” as the worst teams in the league get to choose first and that has a bearing on the young players early NFL careers. That is the most crucial time for these young players their rookie season, former HC/GM Bill Parcells had a saying about young players  “If they don’t bite when they’re puppies, they usually won’t bite.”

Ideally teams should want their young players to succeed throughout their rookie contracts, the majority of teams do. But some teams don’t seem to care because they know that once these rookies reach the end of their contract there needs to be a big payout, and it’s possible some owners don’t want to pay big money. I’m not trying to claim that owners are deliberately sabotaging the careers of these young people but when you don’t have competent people coaching, these young players careers will suffer early and before you know it those players end up being discarded as bust.

Just imagine if some of these young players who had been drafted by these terrible teams was fortunate enough to land on a better team out of the draft? A perfect example is that of quarterback Aaron Rodgers who was drafted by the Green Bay Packers in round 1 in 2005 with pick #24, he was projected as one of the top quarterbacks in the draft and was thought to go early that year, but as fate would have it he slid in the draft and ended up in the best situation he could have ever imagined even though starting out I’m pretty sure it was not fun.

Aaron Rodgers ended up on the same team with then Packer great Brett Favre who was cemented at his position as the Packers HOF QB at the time Rodgers was drafted, Aaron Rodgers would later go on to say how fortunate it was that he did suffer the humiliation of being passed over by all the teams in the 2005 draft to find himself in Green Bay  backing up one of the greatest quarterbacks in the Green Bay Packers history and surely one of the top quarterbacks in the NFL history.

I was known online years ago as the biggest Chad Henne Homer Dolphin fan, I felt that had Chad Henne landed on a different team starting his rookie career he probably would have been a much more successful because he had the talent but he unfortunately ended up being coached by former Miami Dolphins head coach Tony Sparano who was not the best guy to help develop a young quarterback in his rookie season.

There were reports of Tony Sparano berating Chad Henne in front of the team and just the overall verbal abuse that a Young quarterback like Henne received from the man who was entrusted with his early career,  I feel that that was a big reason why Chad Henne failed in Miami because he did not start off in the best place for him to develop. I have no proof of that but that is what I firmly believe.

This year’s Miami Dolphins rookie class have a great opportunity to excel in the NFL because the Dolphins coaching staff from top to bottom is in great condition lead by HC Brian Flores who understands the importance of teaching and developing young players and he holds himself and his staff accountable to do that.

If for some reason they don’t their stay in Miami will be short-lived, you need look no further then Chad O’Shea who many of us felt did a great job with the team last year, especially under the circumstances that he was dealing with. GM Chris Grier invested a 2nd and 5th round pick on Josh Rosen who seemed to slowly develop under Chad O’Shea system due to what many considered to be to complicated of a system for young players to catch on to and as it’s been later reported that’s the main reason why the Miami Dolphins fired Chad O’Shea at the end of the season last year.

I fully support head coach Brian Flores’ belief in holding himself and his staff accountable to these young men whose careers are in their hands especially in their early stage where they need teaching and development more than anything else. This is the time to handle them properly so they can reach their full potential in their NFL careers. That benefits both Miami and the player and gives both an option to build a long term relationship or at least the Dolphins an option to get proper compensation should they decide to move on.

I am confident that the players that the Miami Dolphins have in their possession are in good hands and will probably develop as this team grows into a true contender for years to come.

And it’s about time!