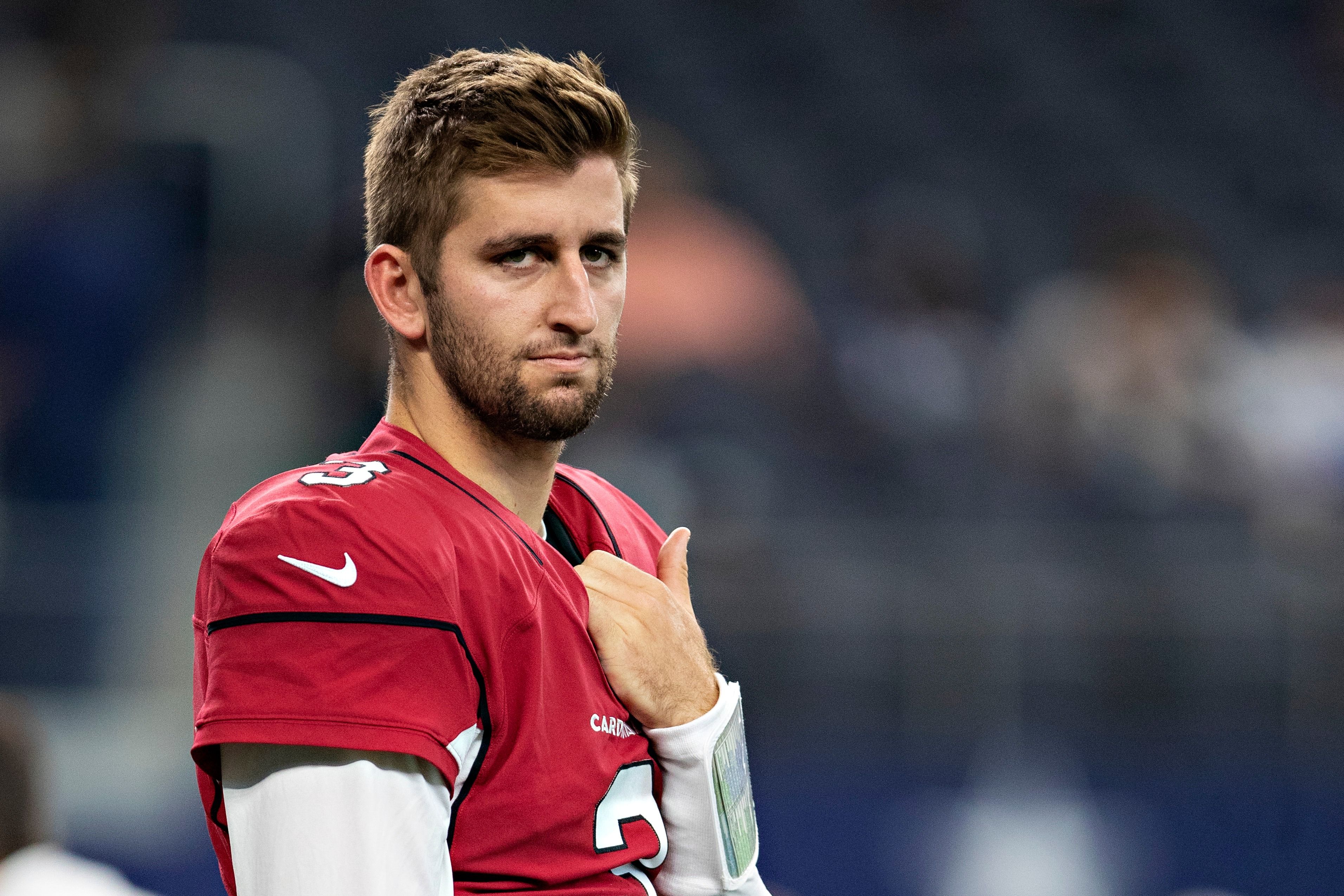 Yes, I have an obsession when it comes to Josh Rosen because I fear the decision  Miami makes when it comes to Rosen is not going to end well. I have always seen Josh Rosen as the next Aaron Rodgers like player and as soon as he gets settled in with his “FUTURE TEAM” whoever that might be, he will end up having a better career in the long run than Tua Tagovailoa and if that is the case then Miami will most likely be looking for a franchise QB as the Tua “Gamble” will not have paid off.

Don’t get me wrong, I am not hoping that be the case, I just fear that will be the case. So is it unreasonable to think Miami can have their cake and eat it too?  Can the Dolphins hold on to both Josh Rosen and Tua Tagovailoa? Or is it just a matter of time before they put Josh Rosen up for sale?

There is a plausible argument to be made for holding onto Josh Rosen as opposed to getting rid of him. The one point I mentioned earlier is that Josh Rosen (if traded) could end up having a more successful career than Tua Tagovailoa, how would that resonate with the QB obsessed Dolphins fans? They would turn on the Dolphins management as fast as curdling Milk in the Florida Sunshine!

The other fact is the BIG Elephant in the room, that being the legitimate concerns as far as the injury history of  Tua Tagovailoa.

In order for Miami to keep Josh Rosen as an insurance policy they would have to get Josh Rosen to buy into a still very lucrative career as a backup QB. Chad Henne a Dolphin Seer man crush back in the day will have earned over 36 million dollar by the time his contract is over with the Kansas City Chiefs (and he owns a SB ring to boot!) So a career backup QB job is no chump change as they average 5 million dollars a year. The highest paid backup QB in the NFL Marcus Mariota is making $7.5 million in base salary this season under the two-year, free agent contract he signed with the Las Vegas Raiders it’s still a hell of a lot better than a 9-5 job. I personally would not want to settle for a backup position If I were Josh Rosen, especially this early in his career.

So what if Josh Rosen does not want to be a backup? Miami would have no choice but to try and get the most out of trading him. The Question is what truly is his trade value? Right now it is extremely low, due to things mostly beyond his control and through no fault of his own. Josh Rosen has been in the most unfortunate position a young QB looking to have a career in the NFL could be in. Twice in his first two seasons he’s landed on two teams with the worst offensive lines in the NFL, and to make things worse he also has been undermined by both the Cardinals and the Dolphins as they drafted another first round QB with him on their teams.

The good thing for Rosen is he’s still just 23 years old and have a long career ahead of him. The ideal situation for Josh Rosen is for him to turn some heads and impress this upcoming season through both training camp and into the regular season and should he win the starting job while Tua possibly sits out the 2020 season his current low value will skyrocket to the top and that will be a win/win for Miami and Josh Rosen.

But I still want my  cake and eat it too because I still fear the possibility that letting Rosen go will come back to bite the Dolphins in their fluke!

LEASE GRADE THE ARTICLE AT THE TOP (5 STARS)!