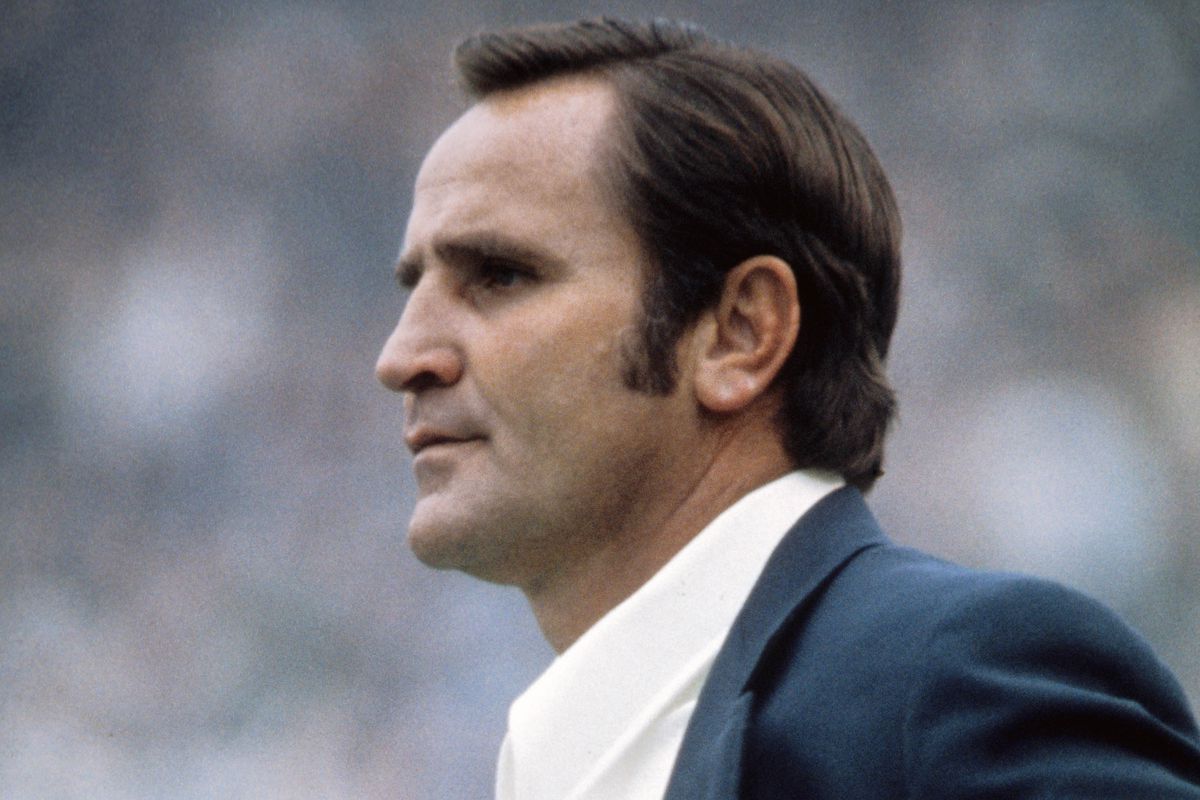 With the sad news of Miami Dolphins former Head Coach and NFL Hall of Fame Coach Don Shula’s passing away today. One can’t help but reflect on The Man, The Coach & The Legend!

As the days have turned to years and the years have turned to decades, I long for the past when in the NFL our Dolphins were relevant. A time that in my youth was all about the Miami Dolphins as I bled Aqua & Orange at an early age and still do to this day.

Don Shula is a legend and when you think of the Miami Dolphins history it is all a product of the Great Don Shula, because he is the Dolphins history as he put his imprint on the team and South Florida community that will last forever!

As long as there is an NFL and as it evolves throughout history one fact will always remain and it is only because of Don Shula. The Miami Dolphins were the first and currently only team to have a Perfect Season.

In the over 100 years that the NFL has existed Don Shula was the only coach to have coached a perfect season (0 losses and 0 ties the entire season, including the playoffs) and despite the fact that it’s been over 48 years ago (1972 Super Bowl VII ) the fact that it happened is still an outstanding accomplishment, one that can never be beaten, only tied. Every time a team in the future even begin to sniff breaking that record it will be the Dolphins name that comes up in comparison as the first and only team to have done so.

It’s a tribute to the excellence of a Man who did it the right way, no cheating scandals, no dysfunction. The Dolphins were a tough disciplined team of intelligent players under Don Shula and he ruled with an Iron fist. He also was flexible in his style of coaching as he would play power ball with the running game if needed and was willing to open up the passing game when he realized the weapon he had drafted in 1983.

Nobody realized after his retirement how the Dolphins would flounder over the years and we fans would long for the days when the team was always in the hunt.

Shula’s teams were consistently among the least penalized in the NFL, and Shula served on the Rules Committee, to help change the game to a more pass-oriented league. He had a winning record against almost every coach he faced…

Shula also holds the distinction of having coached five different quarterbacks to Super Bowl appearances (Johnny Unitas and Earl Morrall in 1968, Bob Griese in 1971, 1972, and 1973, David Woodley in 1982, and Dan Marino in 1984), three of them (Unitas, Griese, and Marino) future Hall of Famers. He also coached Johnny Unitas to another World Championship appearance (in the pre-Super Bowl era) in 1964.

Shula is honored at the Don Shula Stadium at John Carroll University, and the Don Shula Expressway in Miami. An annual college football game between South Florida schools Florida Atlantic University and Florida International University is named the Shula Bowl in his honor. The game’s winner receives a traveling trophy named the Don Shula Award. On January 31, 2010, a statue of him was unveiled at Hard Rock Stadium.