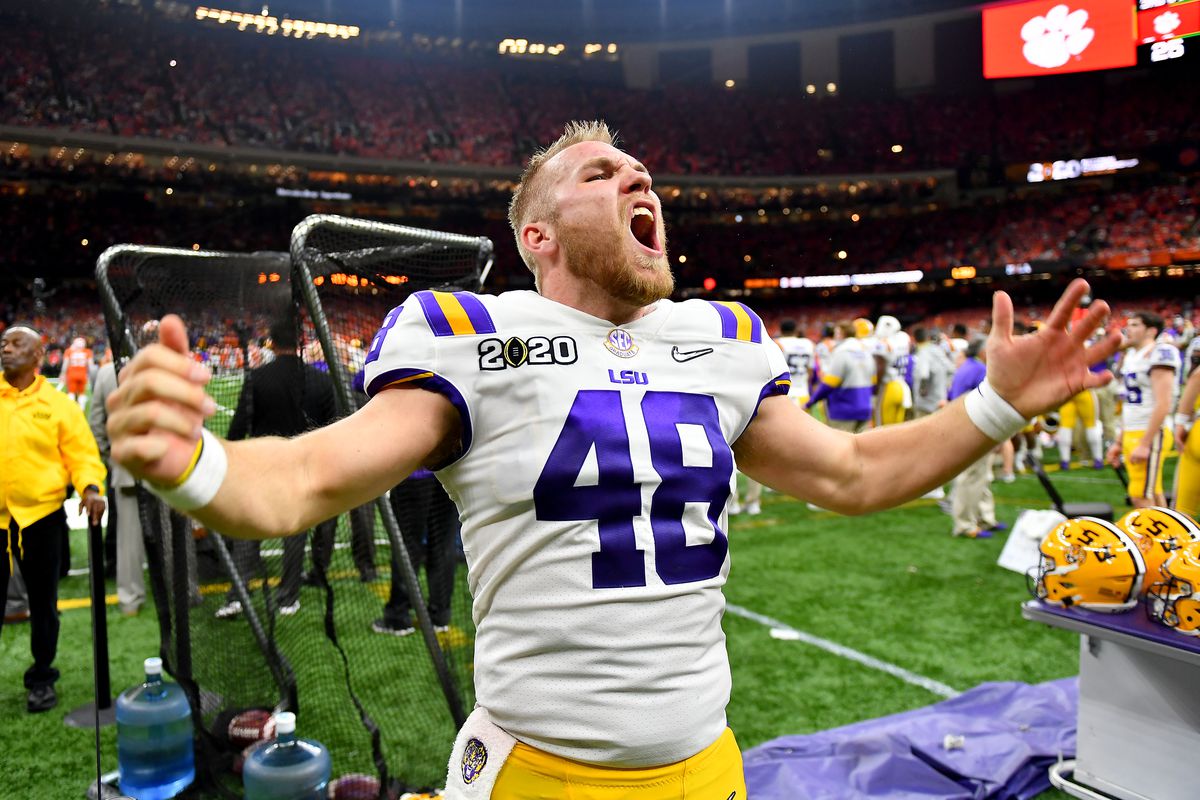 Blake and his brother Reid have held down the starting deep snapper job for the Tigers for the past eight seasons. Reid was a four-year snapper before moving on to the Buffalo Bills after the 2015 season. Blake redshirted that year (after being named top high school snapper in the country as a junior and senior at Buford High School in Georgia) and has been a reliable special teams ace ever since. He was a team captain in 2018 and 2019. Ferguson is a Type I diabetic and has worked with various charities to raise awareness for the condition.

One of the top long-snappers in the country, Ferguson has a great shot at following his brother into the pros. His snap accuracy on punts was a little down from 2018, but it’s not something that will kill his chances. He’s the likely leader in the clubhouse as the long-snapper most likely to be drafted (and make a team long-term) this season.

This was a strange pick especially using a 6th round pick for a long snapper, obviously Miami wanted him and will make a move on the current long snapper. Not to much to say about a long snapper than…