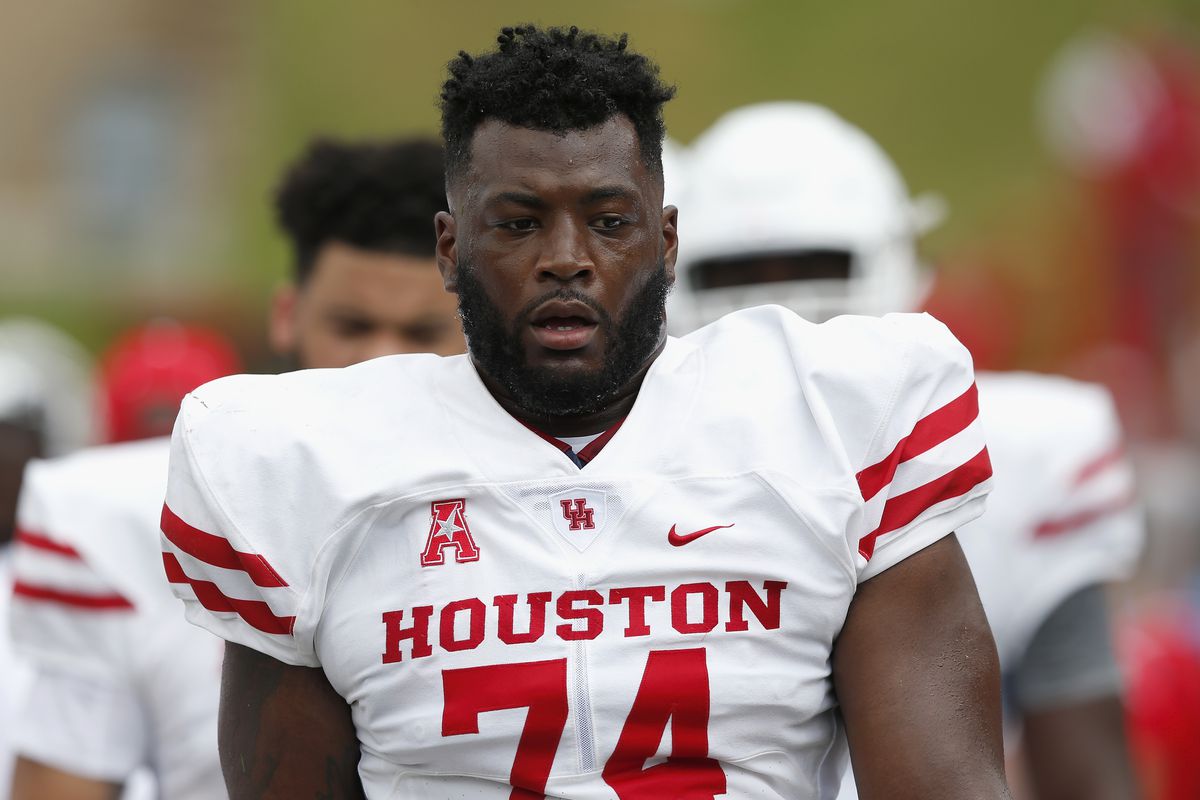 You got to hand it to our very shrewd GM Chris Grier in how he handled his latest press conference with the Media this past Thursday afternoon via a ZOOM conference call, most of whom are in the belief that Miami will pick a QB with their first pick #5 in the upcoming NFL draft just days away.

The NFL draft has become a very popular event in the USA and even for some worldwide and it is tantamount to a high stakes poker game and teams hold their intentions close to the vets while the meddling media and fans would die to get the inside truthful information on what the GM Chris Grier plans to do.

During the ZOOM conference some of them tried to catch him with leading questions surrounding the QB position but he would not bite and ultimately said near the end of the questions  “We feel good about 8 or 9 players” at pick #5.

If they are tracking history the most successful picks especially early in the draft have been what some call The Big Uglies because they posses bodies that are the least sexiest in the league but are essential to the success of any football franchise.

Miami have had their fair share of success when they drafted an O-Lineman in the first round.

You can’t really consider none of them BUST in fact I would take them all in their youth right now and Miami’s O-Line issues are solved.

So even though some would be disappointed to see the very first pick number 5 to go towards an O-Lineman it would be the safest just about guaranteed pick to make according to history both Dolphins and NFL history!

So who are the The Big Uglies projected to go in the first round in the 2020 NFL draft?

The photo above shows the player I have Miami taking in my Final Mock Draft with their Round 1, Pick #26. He is a massive player that will immediately upgrade the Dolphins offensive line and I also feel Miami will also add another lineman in the 2nd round as I have Miami using Round 2 – Pick 24 (56) for another massive lineman.

Hopefully the Dolphins will make as many UGLY picks as they can on both sides of the trenches because they are truly the foundation of what we are building.