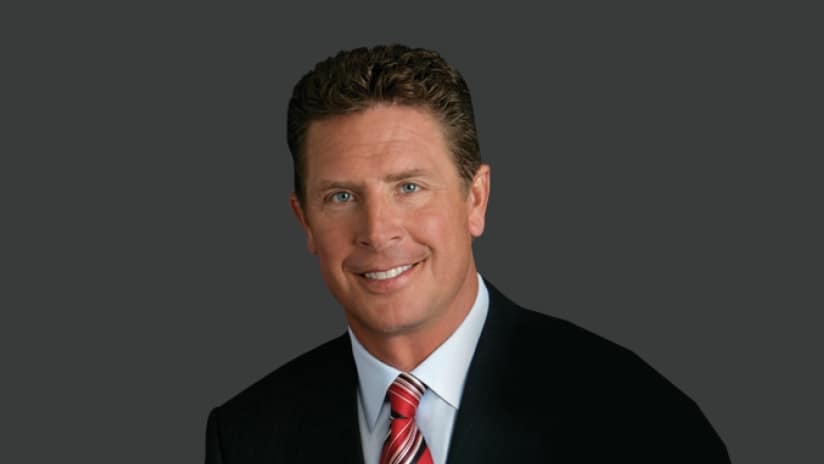 No I’m not predicting a Dan Marino comeback but he can still get a SB ring in Miami if they can get this team to the SB in the near future. Dan Marino is living proof that you don’t have to win a SB to be considered one of the best QB’s in the history of the game. He was that special for our Dolphins and when I watched him play for Miami there was never a time where I felt the Dolphins were totally out of a game. (except in his only SB appearance) Oh the pain!

The combination of Marino and Shula along with some very special people like the Marks brothers, the No Named Defense and a host of others who always had the Dolphins in the hunt, but unfortunately Danny never got that ring in the 17 seasons he played for Miami.

The Dolphins have been a disaster ever since Don Shula was forced to retire in 1995 and Dan Marino finally gave it up in 1999. They have offered little hope over the years to the point that this generation sees the Dolphins as one of the bottom feeders of the NFL. I still have very fond memories of the Dolphins that even predate Dan Marino.

The one thing the Football Gods need to correct is getting our beloved Dan Marino a SB ring in Miami. As many of you know Dan Marino has an official position with the Dolphins as their SPECIAL ADVISOR TO THE VICE CHAIRMAN, PRESIDENT AND CEO so should the Dolphins find themselves in position to win a SB Dan Marino will officially get his ring in Miami.

Here’s to hoping that the rebuild produces an opportunity to finally get a much deserving NFL legion and Miami Dolphins Icon the ring he so rightfully deserve.