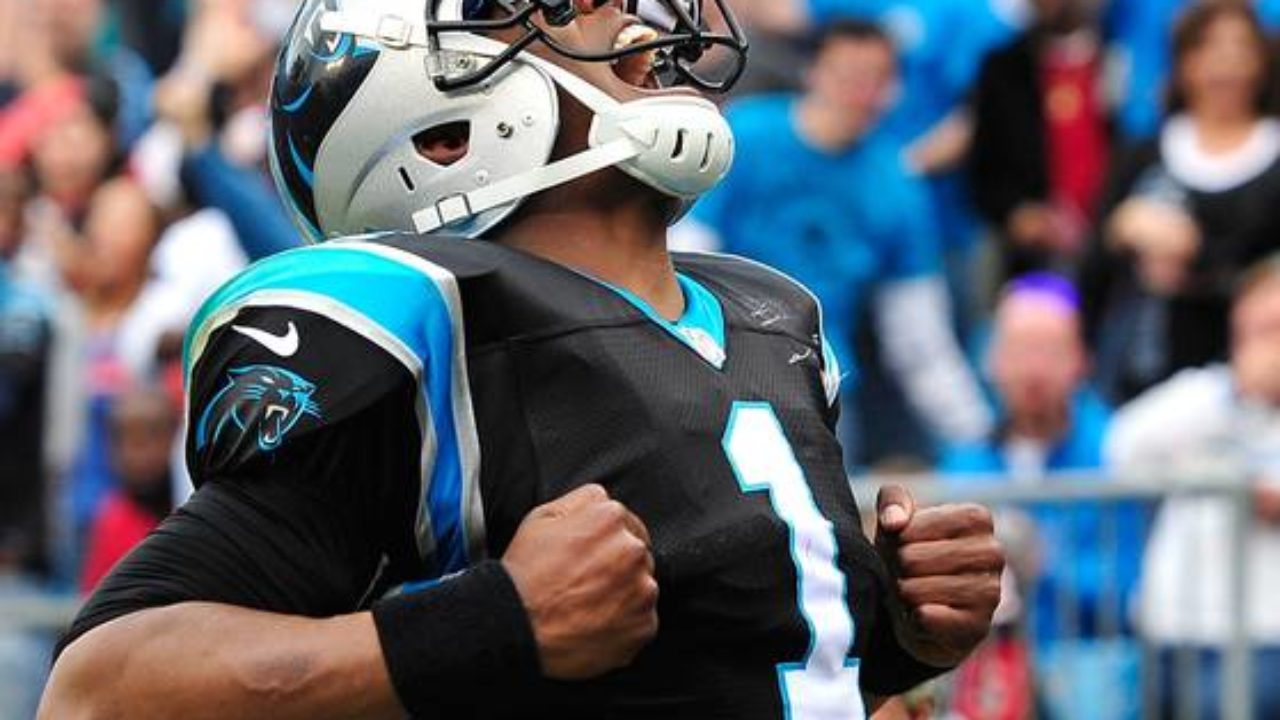 I know the Dolphins most likely are not interested in Cam Newton even thought he would be the best QB they will have had since Dan Marino. This guy is a Cyborg, an imposing figure and when healthy unmatched in talent. I find it crazy he is even on the market.

Cam has all the physical traits that would come up if you were to draw a diagram of what a Modern and Future PROTOTYPE QB should look like.  6′- 5″ 245 LBS with a linebackers body and runs like a DEER! He has played in 125 games starting 124 of them. Unlike taking a chance on some rookie QB prospect, Newton is proven to be a top 10 QB and despite his brief injury issues he will be at the top of his game again real soon!

There are not enough negatives to associate with Newton to not want this guy on your team. If the same people who want Tua and are willing to risk his hip injury and allow him time to heal than how can you honestly turn down a PROVEN winner (68W-55L-1T)  His average passing yards per season is over 3500 yards, and he has averaged over 600 yards rushing per year and he is in his prime! He would instantly become the best QB in our division and a top 10 NFL QB at worse!

I would sign the guy just to prevent the Patriots from poking around at him potentially sending us back into purgatory!

Buck it if you want, but some team and their fans will be getting not just Cam Newton, but a motivated, angry, pissed-off Cam Newton and I would want to be on his side and not looking across the field at him taking his vengeance out on us.

I know, I know, this is another one of my pipe dreams that will not come true, but it sure is fun to fantasize about the possibility of the Dolphins finally getting the QB position right and with the youth on the team and the multiple draft picks both this and next year, I would be more than happy to clear out the QB room and make room for Superman because I have admired him from afar!

All I can do is dream about the possibilities and pray that some NFC team quickly takes him off the market because there is going to be a price to pay for unleashing the Kraken!

I would love for Miami to kick his tires and see if they can make a deal because even with the Rebuild he is young enough to be the Dolphins starting QB for the next 5-10 years.

I just know it wont happen, but nothing will stop me from dreaming!