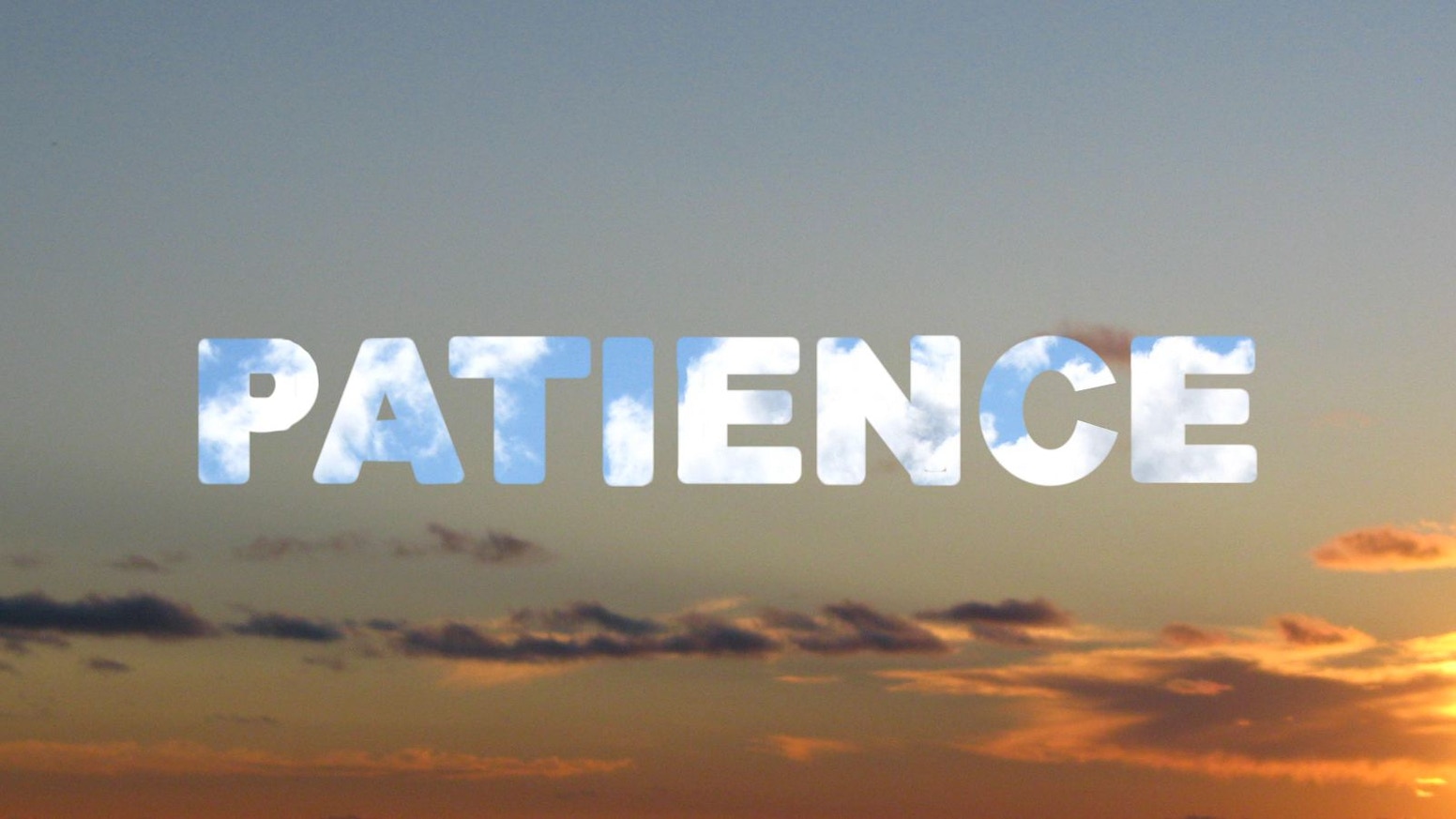 We live in a more increasingly impatient society. From aggressive drivers to the high turnover among NFL teams, I still can’t understand how team owners can fire a head coach after just one season.

It’s more than just team owners who are impatient the fan base has become more and more impatient as everyone wants their team to win the Super Bowl even though the reality is every year only one team will win the Superbowl.

The Dolphins have finally taken the right approach in how they decided to turn this team around as we all know for years this team was under the false idea that they were one or two players away from being a championship team when in reality they never had the pieces in place from the general manager to the coach to the players to be a championship team.

And it showed over the years as dysfunction, infighting, scandals an outright poor management has plagued this team for the last 20 years  as the Dolphins have been spinning their wheels in a sea of mediocrity.

What teams need to have in place are intelligent, experienced people at the top management level, married with competency on the coaching level and it finally appears that the Miami Dolphins have all those pieces in place.

With everything in place what the team now needs to do is exactly what they intend to do this year approach free agency with the intent of adding as much talent as they can. GM Chris Grier said he’d rather have three people four hundred million dollars then one person for a hundred million dollars because ultimately to build a contending team it must be built through the draft and smart player acquisition.

In addition to all that, there has to be a little luck and a lot of patience as we try to develop players.

How long is too long to hang on to a player that never lived up to their draft status ideally most teams select a player in the first round of the NFL draft with the intent that player will become a star player for their team for years but unfortunately it doesn’t always work that way.

Former Dolphins starting quarterback Ryan tannehill had an amazing season last year after being traded to the Tennessee Titans designated as a backup quarterback and eventually inserted as a starter and had one of his best seasons in his career, so after 7 years how is it that Ryan Tannehill played as well as he did with the Titans but was unable to match that play all the years with Miami.

It goes back to what I said before the Dolphins never had in place very thing needed the help a quarterback like Ryan Tannehill succeed, either coaching, poor player acquisition, poor player development or poor management prevented the Dolphins from having in place the things needed for a quarterback like Ryan Tannehill to succeed.

It requires a lot of patience as well and that is where we now find ourselves as Dolphins fans, we need to be patient, this turnaround is not going to happen overnight.

Two players on the Dolphins represent two sides of the spectrum when it comes to patience, defensive end Charles Harris and quarterback Josh Rosen both players where high draft picks, both players have so far been somewhat of a disappointment so the question is how much more patient should the Dolphins be.

Before last season where I learned a valuable lesson from a player that I was ready to discard, one I called a bust for years but who finally had his breakout season and redemption because the Dolphins showed a great deal of patience more so than most of us fans would have.

If you haven’t figured out who I’m talking about it’s none other than DeVante Parker who had a breakout season last year, he truly was in beast mode and he truly was a player that was written off by the majority of the fan base.  I’m looking forward to the 2020 season and what becomes of Charles Harris and Josh Rosen both still young players and both still deserving of patience and allowing the process to work its way out one thing for sure both players will have competition and will have to compete for a roster spot on the Dolphins in 2020.

Brian Flores and his coaching staff last year did an excellent job in developing players who most likely would not have been on any other teams roster and getting the best out of that unit truly lacking of talent, so it seems logical to believe that when you add more talent to Brian Flores coaching staff their expectations should rise as when you mix talent with good coaching the end result should be more wins.

In 2020 there will be higher expectations as well as intense scrutiny on a team that has more resources both draft capital and money to spend then any other team in the NFL, hopefully the fan base will understand that is still going to take some time and patience before everything truly comes together and if we trust in the process this Dolphins team should be a contender within the next two – three years.