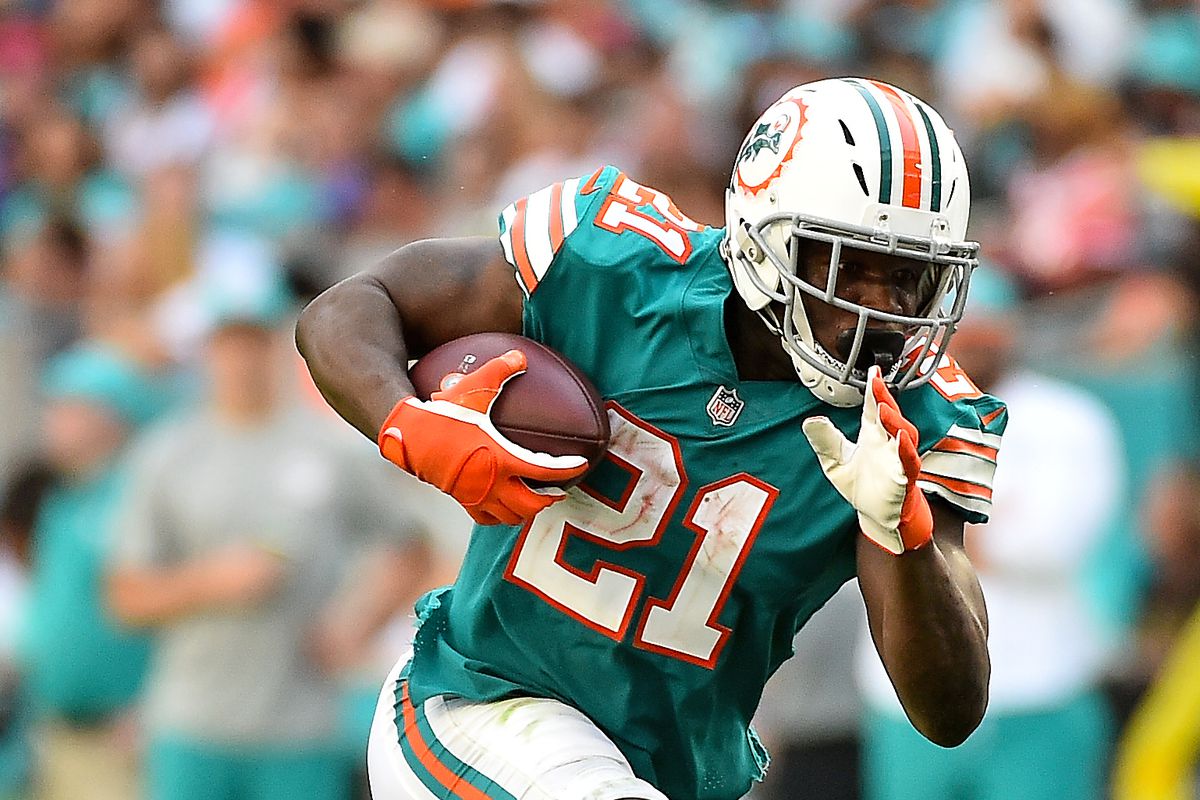 The only released veteran that I missed last year was Frank Gore and I’m sure the Dolphins also missed his veteran leadership and his ability pick up the tough yards and even more important the effect he has on young running backs.

Frank Gore also is not demanding a high salary so he’s a team-friendly option the Dolphins should once again bring back in 2020.

I was happy when the Dolphins signed Frank Gore because it seemed just right and I thought he’d be able to retire in a Dolphins uniform.

Last year when they decided to purge the roster Frank Gore was not invited back and after such an abysmal season for the running game last year our Dolphins need as much help as they can get at the running back position.

And even with a youth movement there’s always a strategically-placed veteran that’s well worth having in that locker room and Frank Gore is a perfect veteran player to have in the locker room.

The top free agent RB target Melvin Gordon would be an excellent addition to the team but he doesn’t bring that veteran presence like Frank Gore (only a few does) to have Frank Gore there for the young running backs to look to for guidance as opposed to competition can be invaluable to the young running backs that will be added to this roster as well as the ones that we currently have.

I am all in on the option of bringing back Frank Gore to Miami in 2020 whether it happens or not.