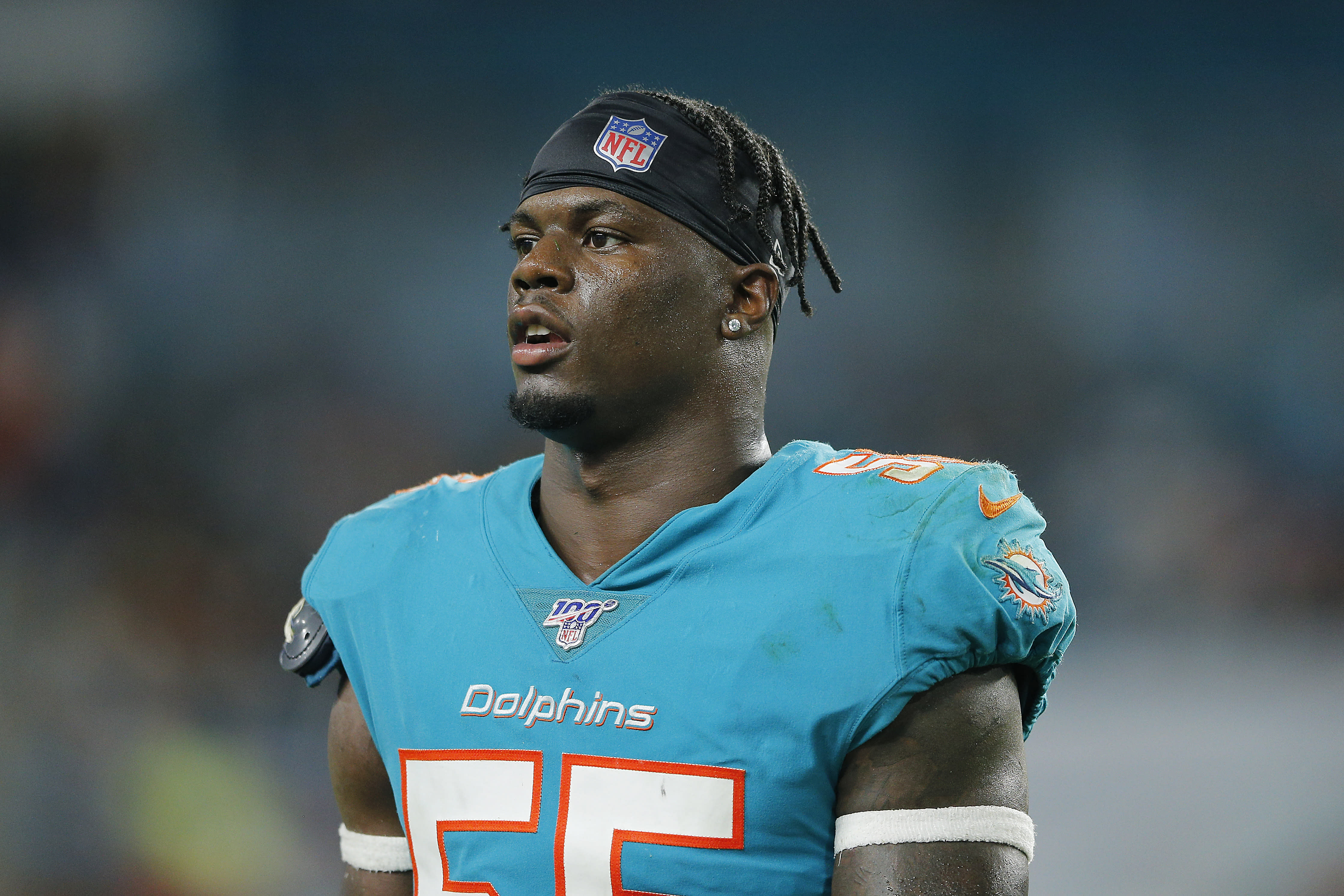 The Dolphins 2019 roster left much to be desired when you talk about talent because they were stripped of just about the best talent they had from the 2018 roster and even a few young player we hoped would be here for a while ended up on another roster by seasons end. Laremy Tunsil, Minkah Fitzpatrick and Kenyan Drake were some of my favorites who now play for different teams.

Despite those departures there is still some young talented players on the roster that will contribute towards the Dolphins success in 2020, below is my list of players currently on the roster and a few who can go either way moving forward.

The Miami Dolphins roster will undergo a major change in the near future, it will be infused will more young talent and competition that will challenge the list of players above for playing time. The benefit from last year was Miami will be able to have quality depth in 2020 and with an expected 40% or more roster turnover it will be exciting to see this team improve.

This will be by far the most exciting off-seasons I can recall in my entire life as a Dolphins fan for just about as long as the team has existed.

I just hope that I am not disappointed when it is all said and done.