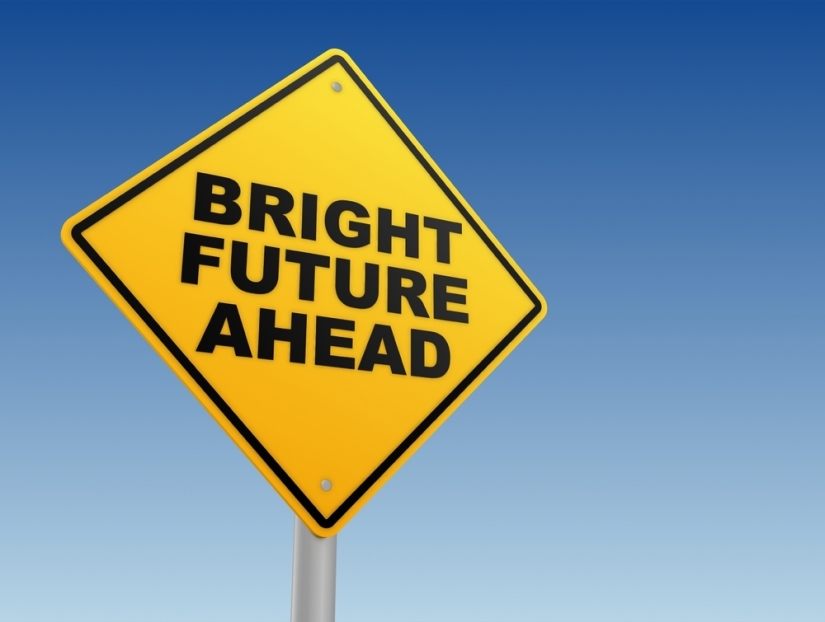 In one of the most bizarre seasons in Dolphins history, with a roller coaster of emotions especially for me, I’m not used to rooting against my team. Thankfully it has come to a conclusion.

Amazingly the Dolphins actually won five games, even those of us who wanted a higher draft pick must be proud of the fact that the Dolphins made steady improvement throughout the season and ended the season on a high note by winning a game in New England that truly mattered.

Let’s reflect on this past year starting from the beginning and catching up to now and looking twords the future.

Just about a year ago the Dolphins identified Brian Flores as the head coach they wanted moving forward after firing Adam Gase but they had to wait until New England completed the playoffs before they could hire New England’s de facto defensive coordinator.

Brian Flores had been with New England for the past 15 seasons, in similar fashion to Chris Grier in Miami, Brian worked his way up from the bottom as a scout to at that time last year titled the linebacker’s coach for the Patriots but he was actually their defensive coordinator.

Upon hiring him, Miami’s GM Chris Grier had this to say about Brian Flores.

Brian is widely respected throughout the NFL. He paid his dues in New England working in personnel, on offense, defense and special teams, which helped him build a great understanding of what it takes to win.

If you talk with anyone who has played for him or worked with him, you will hear about his ability to lead and get the most out of people. Brian sets a high standard for his players and coaches and we are completely aligned with our vision on how to build a successful organization.”

The Dolphins management also at that time made a decision that they were going to rebuild the team from scratch.

As we would learn throughout the season Brian Flores had a very tough task ahead of him as a first time head coach.

To make matters worse the Dolphins decided to jettison not only the logical people, such as players who have been around for a while and had not performed up to expectations. The Dolphins also traded away some very talented young players.

After everything was stripped down to the studs Brian Flores was left with a bunch of street free agents, waiver wire cast-offs and undrafted players along with their rookie class and a few veteran holdovers.

A false narrative began to surface based off of a reporters exaggerated interpretation of what owner Stephen Ross said about rebuilding the Dolphins.

So “TANKING” became the narrative for the Dolphins for the 2019 season and the way they started off this season as well as how GM Chris Grier purged the roster It looked as if the Dolphins were deliberately trying to lose games.

So nationally the Dolphins began to be criticized by folks on the outside who had no true idea what their plan was but just echoed the sentiments of that reporter who was wrong in his assessment.

This 2019 season was about overachieving, It was about a gritty, hard fighting team that eventually proved everyone wrong and even had a season ending redemption that has provided legitimate optimism for the future.

The Dolphins were matched up against the New England Patriots for the season ending game, the Patriots needed a win to get a first round bye and have one less game to play in the playoffs. Earlier in the year the Patriots embarrass the Dolphins in Miami winning 43-0.

The Patriots head coach Bill Belichick was counting this game as a playoff game because of its significance, many thought that the Dolphins were going to get blown out again, in fact they were a 17 point underdog by the professional oddsmakers.

There’s no better way to culminate the season than to go up to New England and win a game, Last time that the Dolphins won in New England was in 2008 when the wildcat totally confused head coach Bill Belichick.

So where do the Dolphins go from here?

Phase 2 of the rebuild should make a significant improvement to this roster and add talent to an already well coached team so expectations for next year will be high.

I would think that anything less than ironically a .500 season would be a disappointment but I’m pretty sure some will have hopes of a playoff appearance.

We will know soon who the Dolphins will be targeting in free agency and the draft, this team has room to add more than 20 players to the roster.

The goal is to be smart in their acquisitions of free agents, the way Chris Grier has structured contracts recently proves that they are making smarter moves with the salary cap in mind.

Things are finally looking like they are in place in Miami and the future is looking ever so brighter. I can’t wait to get things started.