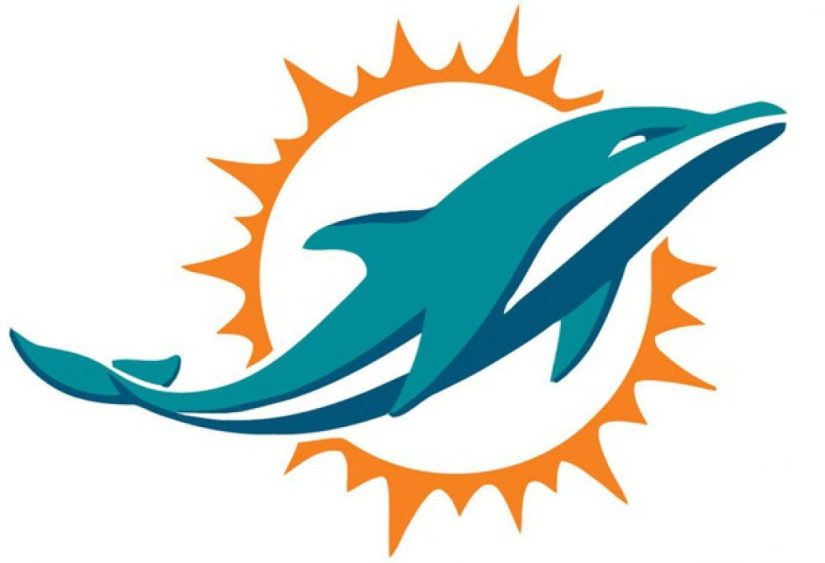 Even though the scores might not reflect it there’s been progress made by this young Dolphins team.

Had the last two games ended at halftime Miami would have faired much better, but as you know it’s a 60-minute game and that is where the Dolphins need to improve as a team their second half play.

Despite the negative narrative that continues, starting with the local sportswriters from the Miami Herald, Sun Sentinel and the Palm Beach Post as well as the puppet national media who continues to jump in with their criticism of the Miami Dolphins,  what many are failing to see is the gradual improvement this team is making every week.

The Dolphins need to continue doing what they’re doing, stay on the path working hard practicing hard because eventually it’s going to pay off.

They were outmatched with the first three opponents that they faced this year but I think the Los Angeles Chargers might face a tougher challenge against our Dolphins as they continue to improve and start to mature as a team.

I’m not guaranteeing a win, but I’m going to be looking very hard at this team especially after last week’s game when they looked pretty good at least for the first half, now if they can continue to sustain their first half play throughout the whole game the Chargers might find themselves in a true fight.

The Dolphins are just going through some growing pains that you should normally expect from a young team that really had just put been put together peacemealed over the last few months.

The offensive line is newly formed, basically just before the start of the season and now with some injuries hitting them It’s just that much more of a setback as they try to get this unit to work together and gel.

Head coach Brian Flores is also a rookie (even though he might not seem like it) so the development stage of this team in year one of the rebuild is basically what it is.

I’m pretty sure we all are disappointed In the outcome of the first three games, the Dolphins actually played quite well in the first half of the last two games against two of the top teams in the league.

That show signs of improvement as this team will eventually get tired of being the butt of all jokes as well as embarrassed like they’ve been the first three games.

That brings us to our home game this week against the Chargers who are another good team but a team that is not as good as the Patriots, Cowboys or the Ravens.

It comes down to the Dolphins taking that next step and building a sustainable game plan as well as their ability to make whatever adjustments throughout the game as a staff especially at halftime.

The players individually need to step up and play to the professional level that they are it’s time to eliminate drop passes, fumbles and all other miscues that are hurting this team because they are not talented enough to overcome certain things and they’re not experienced enough to come from behind and win games.

I do see signs of improving though and hopefully this Sunday’s game will send a message to the rest of the league that these Dolphins are not as bad as many are claiming them to be.