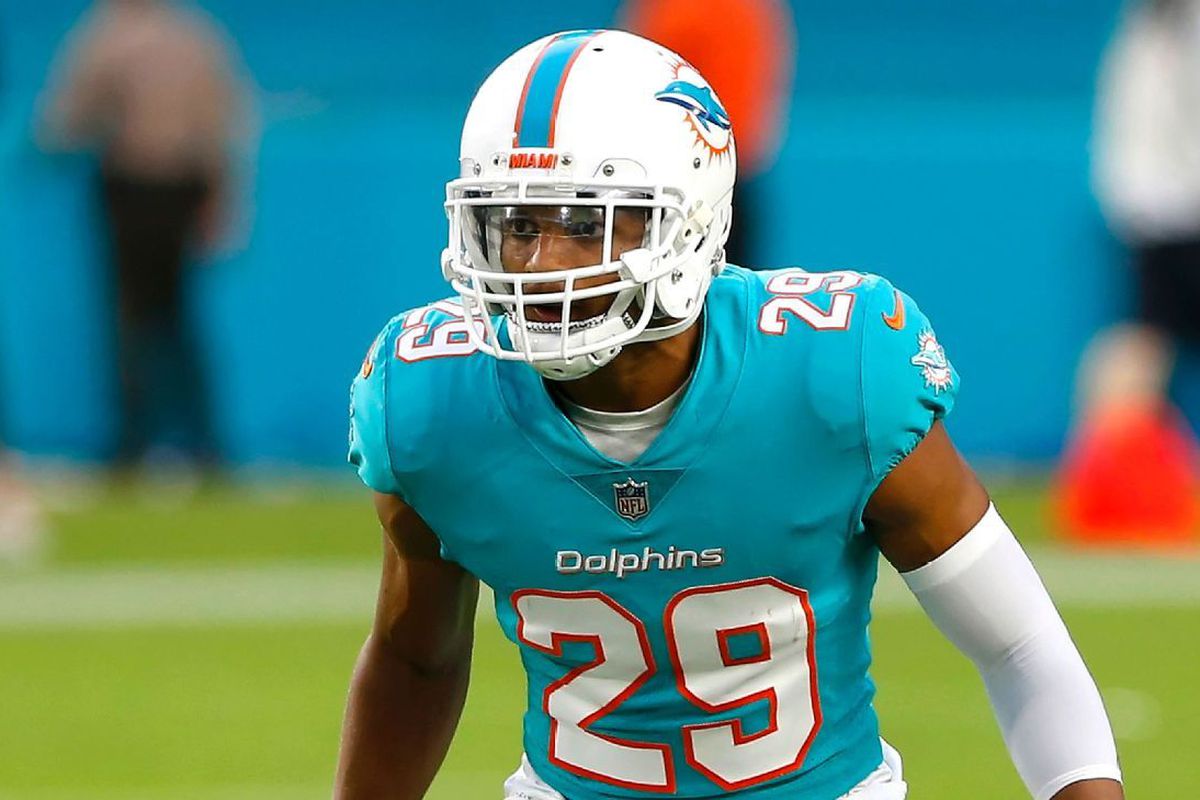 What was once considered a potential cornerstone of our rebuilding process is now a Pittsburgh Steeler.

Hours before the trade one of the local antagonists from the Sun Sentinel Miami Dolphins beat writer Dave Hyde wrote an article implying that the Dolphins should not trade Minkah Fitzpatrick reasoning that a young player should not dictate to them what to do.

Once again another clueless writer who don’t understand the importance of team chemistry and having players on your roster who want to be there committed as a team players willing to do whatever the team ask  you to do because you work for them, they don’t work for you.

Minkah Fitzpatrick did not want to play for the Dolphins and forcing him to stay on this team is counterproductive, the good news is that Miami got great value for the trade because the Steelers will not have a great season because they lost Big Ben for the year.

The Dolphins are in rebuild mode starting with the foundation and the last thing you need is a malcontent, whining, cry baby whose mommy will come to his defense anytime he’s criticized, because it’s more about him than what’s more important the team.

Let Minkah Fitzpatrick go to the Steelers and tell Mike Tomlin how he wants to be played. The Dolphins don’t have time for a clown like that and I’m glad he’s gone, time to move on!

The Dolphins are doing something special here and even though they’re going to be heavily criticized because of not having the pieces in place that they need to be truly competitive this year, trust me as a true fan we are all going to be happy come seasons end when the Dolphins will be able to utilize the wealth of resources they have to start rebuilding what they have torn down.

In the meantime the Dolphins have a lot of evaluation to do of a current players on the roster as they continue to try to improve and identify the players that they feel comfortable moving forward with in the future.

It’s a painful process but it’s a necessary process and we need to continue to trust the ones doing it because so far who can argue with where the Dolphins are positioned moving forward.