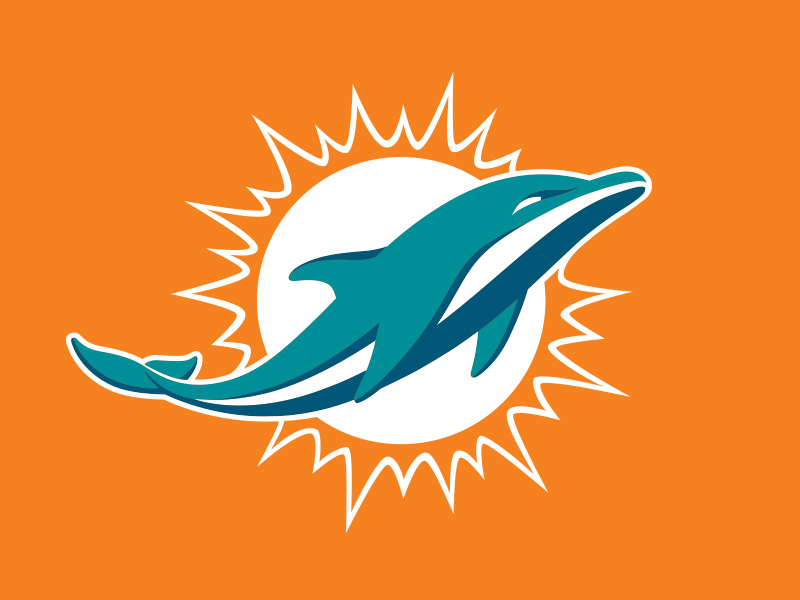 There’s been this silly debate ever since an idiot from the Miami Herald said that the Dolphins are going to be tanking in 2019 based off of something that the owner Mr. Ross said after firing Adam Gase.

Armando Salguero of the Miami Herald took what Stephen Ross said and ran with it and claimed the Dolphins were going to be tanking in 2019.

And like a puppy dog the Sun Sentinel Dave Hyde has chimed in and agreed with Armando Salguero and is also promoting that the Dolphins intend to tank and 2019.

For the life of me I don’t know why this story keeps popping up despite the fact that the owner, the general manager and the head coach has vehemently denied that they’re tanking.

If you look at the definitions that both words imply one is true and the other is just a made-up story and proof how irritating the media can be.

These tanking theorist are looking for any opportunity to promote their agenda which is to undermine the Miami Dolphins any time they can.

It’s a predatory and adversarial relationship that goes on between the media and various NFL franchises because the media will promote any negative story they can because they want readers and there’s more than enough idiots in the world to believe anything that’s written no matter how true it may be.

I’m not on board with the media bashing term fake media BS that goes on by some people but there is a slimy aspect to most media folk as their goal is to try to undermine and negatively portray either an individual or in this case our Dolphins just to get attention.

Recently the tanking theory was no longer being promoted because everything the Dolphins was doing smacks in the face of a team looking to tank.

They promoted Ryan Fitzpatrick as the starting quarterback over a younger and more inexperienced Josh Rosen because of Dolphins want to win.

“This game means a lot to me,” Flores told reporters during a conference call on Sunday, via the Miami Herald. “I wouldn’t disrespect the game with that.

Again no, we’re not. We’re going to try to win every game. I think that’s disrespectful to even to say that.

…. It’s disheartening to hear people talk about it, to even say that. For a guy who respects the game as much as the game has done for me, when people say that, it’s extremely sad.”

It’s almost verbatim of what said a few months back when this tanking BS first propped up from thato attention hungry, low self-esteemed, negative minded idiot! With his own agenda to undermine the team.

Are the Dolphins taking? NO!

Are the Dolphins rebuilding? YES!

The big difference is a Dolphins are not going to go out and try to lose any game (which is the definition of tanking) but at the same time they are a team with a bunch of young players who don’t have a lot of experience (buy design) because the Dolphins are rebuilding!

We don’t know what they will do this year as far as wins and losses, but one thing I am sure of is that each and every week that they play a game they are playing to win.

As a lifelong Dolphin fan I 100% endorse what the Dolphins are doing right now even though I felt some pain in some of the off-season moves that were made, like losing Cameron Wake trading away Laremy Tunsil to name a few things but it’s expected when the team is rebuilding.

The moves being made trully are in the best interest of the Dolphins moving forward, hopefully this management team can prove their worth by utilizing the picks that they’ve acquired and hitting on the players they draft starting next year.