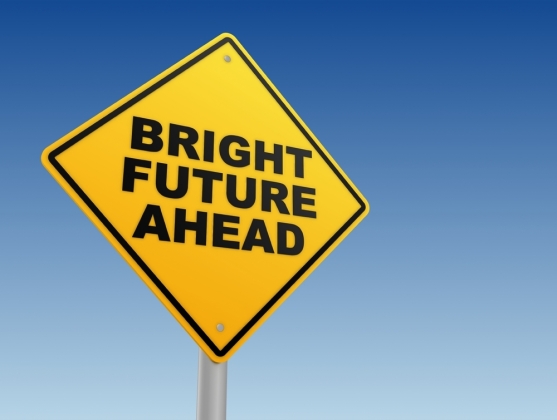 Since Stephen Ross finally got it right with how he’s structured this team, getting rid of all the clutter by having one voice in charge (GM Chris Grier). Just about every move made so far seem to finally make common sense, starting with what I must say initially I was opposed to the hiring another “First Time Head Coach” who happened to be Brian Flores.

After dumping Adam Gase, I had enough of first time head coaches getting what I call OJT with our Dolphins.  I was hoping for a more experienced person as our next head coach.

So I put together a list of who I wanted as the next Dolphins head coach and at the time if you had asked many of us who Brian Flores was you would have gotten a blank stare!

Once Chris Grier was given full control he knew who he wanted to take over the reigns as Miami’s next head coach that being B-Flo… I must admit so far I have been pretty impressed with Coach Flores and it all started with the assembling of his coaching staff.

Out of all the first time NFL head coaches that actually started in 2005 with the hiring of Nick Saban (Cam Cameron, Tony Sparano, Joe Philbin, Adam Gase) Brian Flores has assembled the best staff of them all. That has always been my concern who these guys brought in to help them. I have no concerns with the staff that Flores has assembled; they bring a certain confidence as a group that the players and the team are in good hands.

In addition to Flores our now unchained GM brought in some heavy hitters to assist him in his duties as well, so even on the management side things look promising. In his first season (completely in charge) Chris Grier has done a great job of purging the roster, not overpaying for players and paying the ones who have EARNED a new deal the market value.  He also set the Dolphins up to have a wealth of picks in 2020 to work with as they continue to reshape this roster around the young talent that makes up the foundation they are building from.

So everything so far just feels better in Miami as far as the operations and the competency of the management and coaching staff. It seems the natural course to follow is this team starting to build a winning franchise that can sustain their winning ways for years to come.

This 2019 season should show some indication that even on the field that everything feels just right!

Whether it translate to success or not, only time will tell.