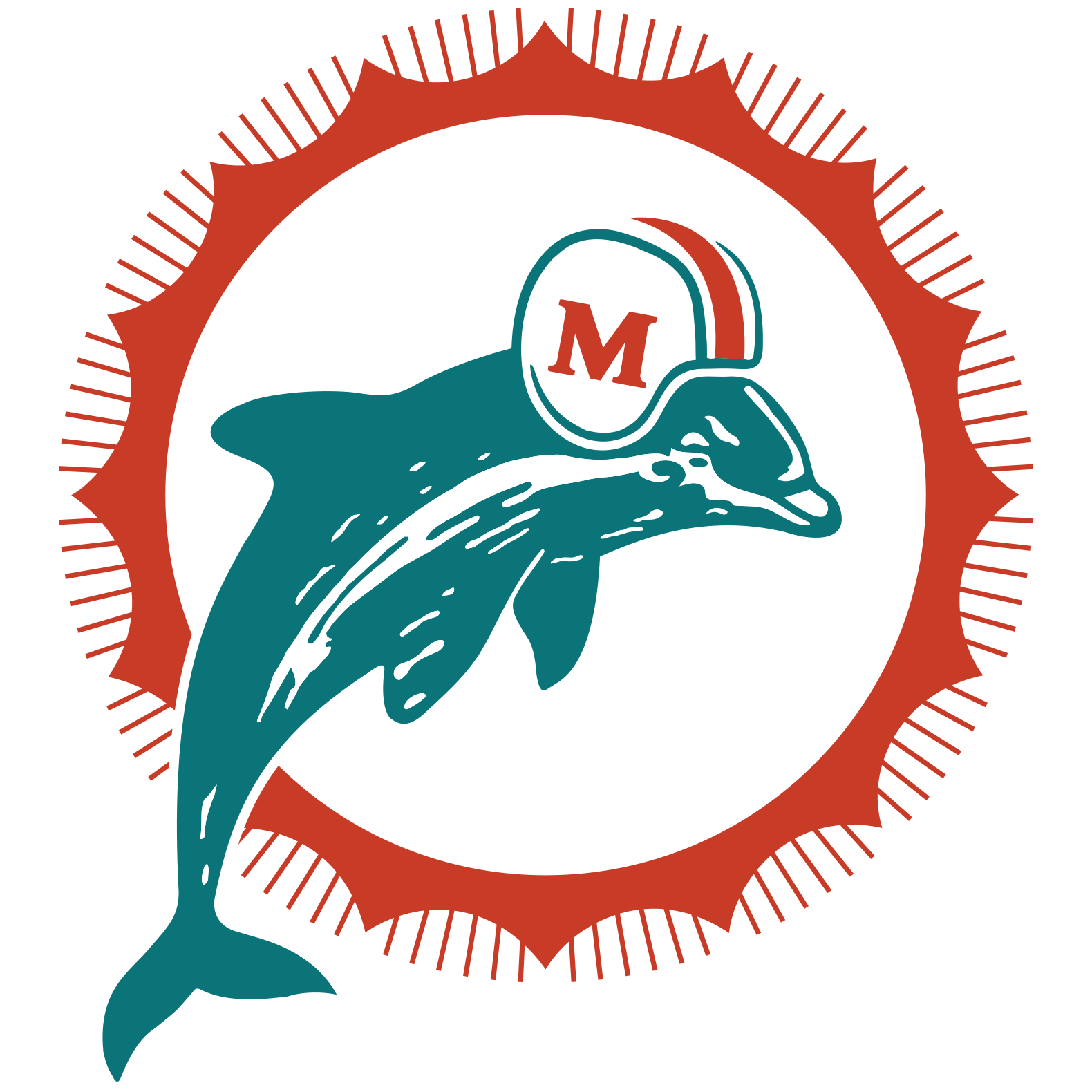 Hold your heads up Dolphins fans this team is about to return to the days of yesteryear, many of you are too young to know and have no clue about the HISTORY of our Dolphins and some feel that history doesn’t matter.

The reality is History repeats itself far to many times over and the winds of change is headed to South Florida as our Dolphins are poised to return to the glory days. Everything is in place and all that awaits is father time like in the next 2 years this team just might be a force to be reckoned with!

I was a young boy living in Harrisburg, PA when I took an interest in Football as my Father a huge Pittsburgh Steelers fan invited me to watch a game with him one they happen to be playing the Miami Dolphins, my father explained that this was a relatively new team in the NFL  and maybe I could root for them.

That very day I caught Dolphin Fever and have been a loyal passionate fan ever since!

The Dolphins were a very competitive team within our division from the 70’s, 80’s & 90’s and up to the early 2000’s they had a few low spots but for the most part Miami was always in the playoff hunt.

In the early 70’s under the rule of Don Shula, Miami was a perennial playoff contender and it was in the 70’s that the Dolphins were the first team to advance to the Super Bowl for three consecutive seasons, establishing themselves as a Dynasty as they still til this day is the first and only team to have a perfect season  in 1972,  They also won back to back Superbowl’s in 1972  Super Bowl VII, defeating the Washington Redskins 14–7 & 1973 beating the Minnesota Vikings 24–7 in Super Bowl VIII (Wikipedia)

As fate would have it in the 1983 the Dolphins was in position to draft a sliding Dan Marino in the draft due to rumors about potential drug use. Wearing number 13 Dan Marino was inserted in as a rookie after game 3 and proceeded to take off and the legend began and the Dolphins although never winning a Superbowl under Marino did make it to the Superbowl in Marino’s record breaking 1984 season where Marino, in his first full season, produced the most impressive set of passing statistics in NFL history, setting single-season records for most yards (5,084), touchdown passes (48), and completions (362).

He was voted NFL MVP. The Dolphins advanced to the Superbowl however, Miami lost to the San Francisco 49ers 38–16. It would be Marino’s only Super Bowl appearance and the Dolphins’ last one to date.

The only tragedy was that Marino never received a SB ring during his playing days but I would not trade a thing to have been privileged to watch the best QB in Miami Dolphins history play.  There was hardly ever a game that when the great Dan Marino played that I felt we did not have a chance to win. Marino brought that confidence and coupled with his skill sets there was ALWAYS a chance.

Upon Marino’s retirement in 1999 the Dolphins have been lost in a sea of mediocrity until this day, always deceived by false hopes, bad management, poor coaching hires and never really finding Marino’s replacement we Dolphins fans are long overdue in being relevant. The New England Patriots Dynasty has also suppressed not only our Dolphins but the entire AFC East and really the NFL.

This past off season has brought about real changes that is instilling some hope among many of our fans and even though I am a bit more cautious due to the many failed attempts I too feel this team might finally have themselves headed in the right direction and that hope rest not on the QB position for now but where it rightfully should be in the coaching and his staff that he has assembled and now we await to see if the moves made this off season in acquiring Josh Rosen will pay off.