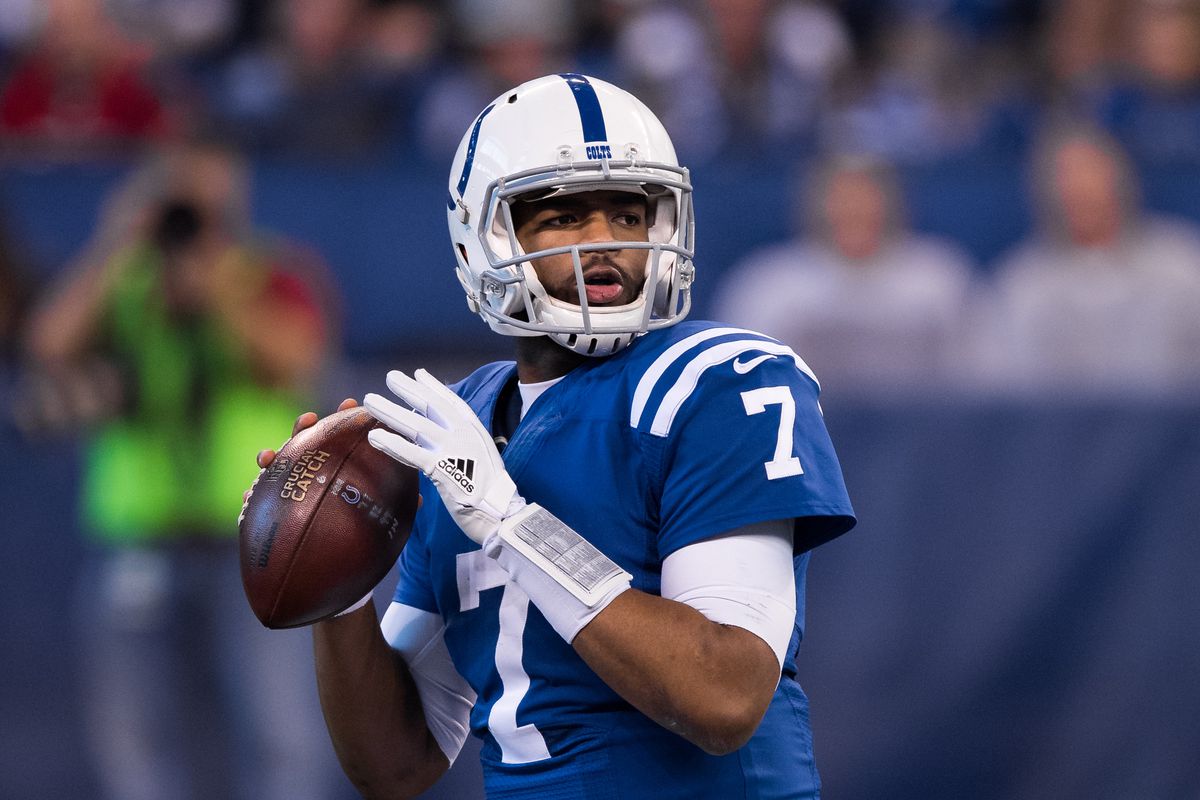 I’ve gone through many options for Miami’s next Quarterback  and as much as I like Dwayne Haskins I still would prefer Jacoby Brissett over just about any option out there. I say any because the rumors about Russell Wilson potentially on the trading block really intrigued me.

I am more convinced that Dwayne Haskins (who is the best QB in the draft) will be gone by the time Miami is on the clock and even if he were Miami still could trade down and acquire more picks which makes sense in rebuilding. They also might like one of the talented Defensive players on the board or even an Offensive Lineman at 13.

Don’t get me wrong I would still take Haskins if I were the GM and he was there at 13 because you should never pass on the QB of the future if he is on the board when your number is called.

With that being said Jacoby Brissett is still IMO the best option because he has already played a full season in the NFL in 2017 and he played very well in place of the injured Andrew Luck and with him being just 26 years Old he fits this team better as a young veteran QB that could potentially develop into our franchise QB.

He was drafted by New England so there is some familiarity with our current coaching staff and it makes so much sense! So far I have not heard a single word about any interest from Miami in Brissett  and maybe teams will wait until next year when he becomes a free agent before exploring his availability.

I just see Jacoby Brissett as the best option out there for the Dolphins and I will keep my eyes and ears open for any clue that this young veteran QB is being considered by the many QB needy teams like our Dolphins.

1 thought on “Jacoby Brissett Is Still My #1 Option”