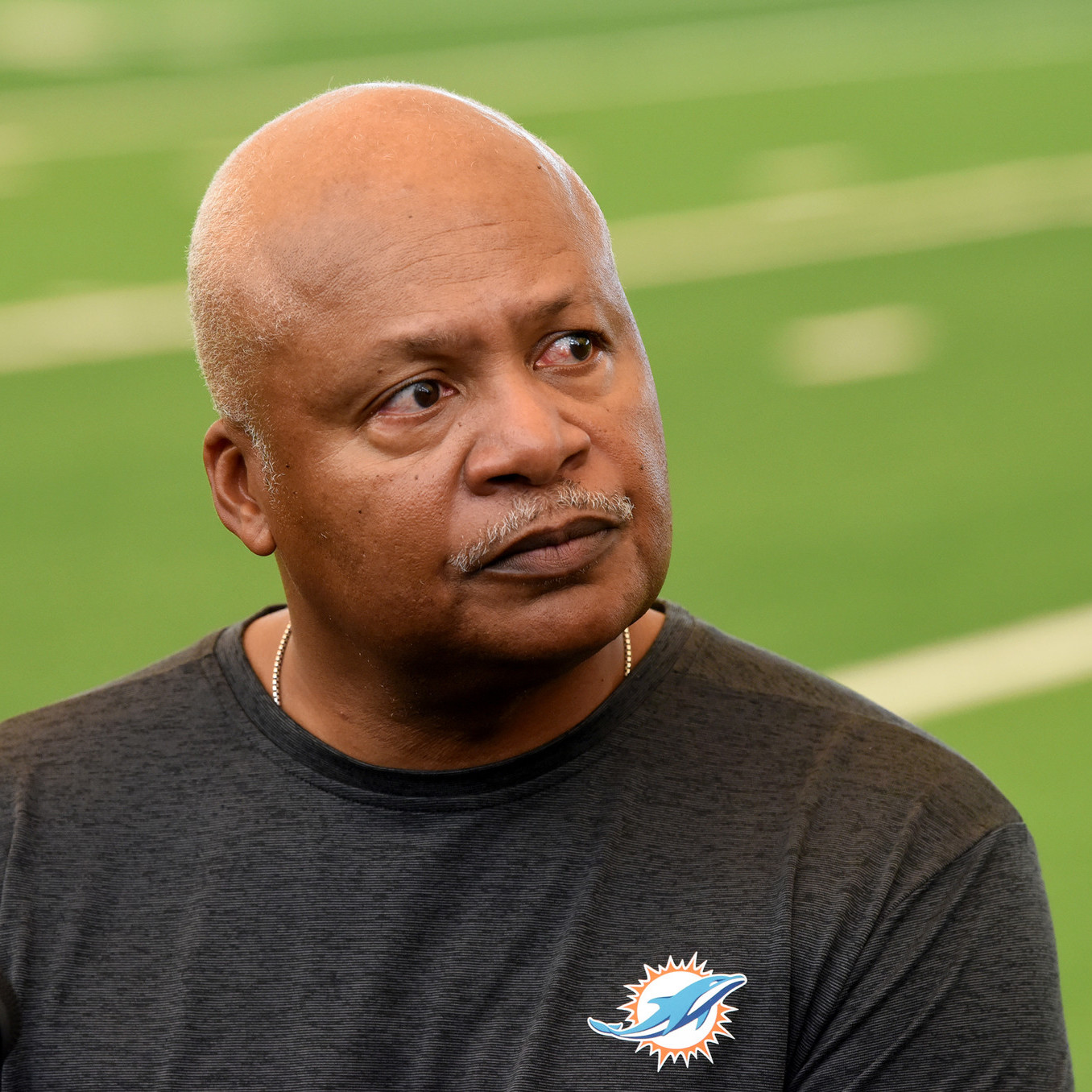 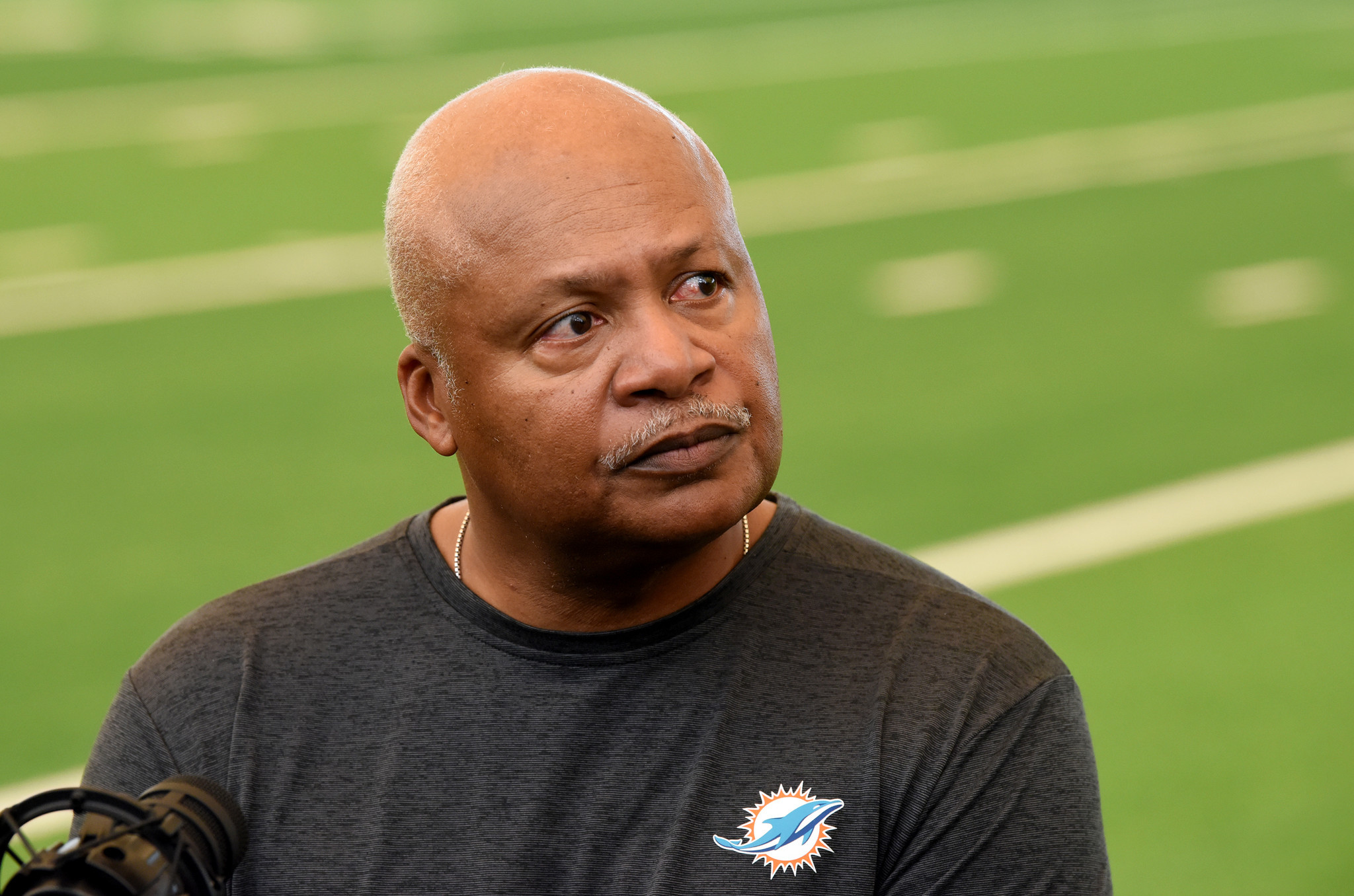 Years ago I was well-known on the internet for being a huge Chad Henne backer, I really liked Chad Henne as a quarterback and I felt sorry for him due to his situation that he found himself in, in Miami being coached by a (hot head) head coach who was prone to yelling and showing up his young QB . I will finally explain why I liked Chad Henne and what my hope was for him or any other young Quarterback that the Dolphins drafted.

I’m a firm believer that college players coming into the NFL are like a lump of clay that needs to be formed or developed into the best professional they could be. Even more so for the most important position on the field the QB.

When a team intends to draft a rookie QB they should have in place a very experienced person to coach that rookie quarterback, someone who has the ability to develop players and someone with a great deal of experience, having been in the league for quite a few years and potentially coaching various offensive positions.

Such a person would have a complete knowledge of offense and the makeup to properly teach and develop the young QB’s he’s in charge of. This brings me back to Chad Henne, I was disappointed that the Dolphin’s (from my perspective) failed him by not having a competent person to develop Henne, fast forward to Ryan Tannehill  who was drafted to replace Henne but Miami had the same situation at the time that Ryan Tannehill was drafted.

Mike Sherman who was Miami’s OC at the time Tannehill was drafted, he also was Tannehill’s  college Head Coach at Texas A&M before joining the Dolphins the year we drafted Tannehill. The Dolphins made Zach Taylor, Sherman’s son-in-law the Quarter Backs coach who to me was a relative unknown and very inexperienced was given the duty to be the quarterback coach for our young rookie QB Ryan Tannehill.

So back to that lump of clay it’s very important that the clay gets developed and molded quickly coming out of college, should you let it sit for a year or two and develop? Do you put them out there right away? No matter what the decision is it’s very important to have the right people in place to properly develop train and coach the young quarterback.

This brings me to Brian Flores and his current staff, he’s done something that has not been done by any coach prior to him, he’s brought in a very experienced person to be in charge of coaching the rookie quarterback they will draft this year, next year if not both years.

Jim Caldwell assistant head coach and Quarterbacks Coach is 64 years old, he’s been a wide receivers coach, offensive assistant, quarterback coach, head coach. Anything dealing with offense this guy has done, for well over 41 years. To have a man with this much experience and extensive background to be solely in charge of developing our next QB is pure genius.

Brian Flores gets it, the most important person for the future of his team needs to be handled with someone with the experience of Jim Caldwell, that is why the Dolphins will succeed with whoever they choose as quarterback because they have competent, capable hands, unlike any that we’ve seen since Dan Marino who was coached by the G.O.A.T in Miami Dolphins history Don Shula!

The Dolphins have someone in place to help the next QB we draft to become a professional quarterback in the NFL and hopefully develop into a franchise quarterback for Miami and finally break a far to long failed attempts to replace the GREAT DAN MARINO!