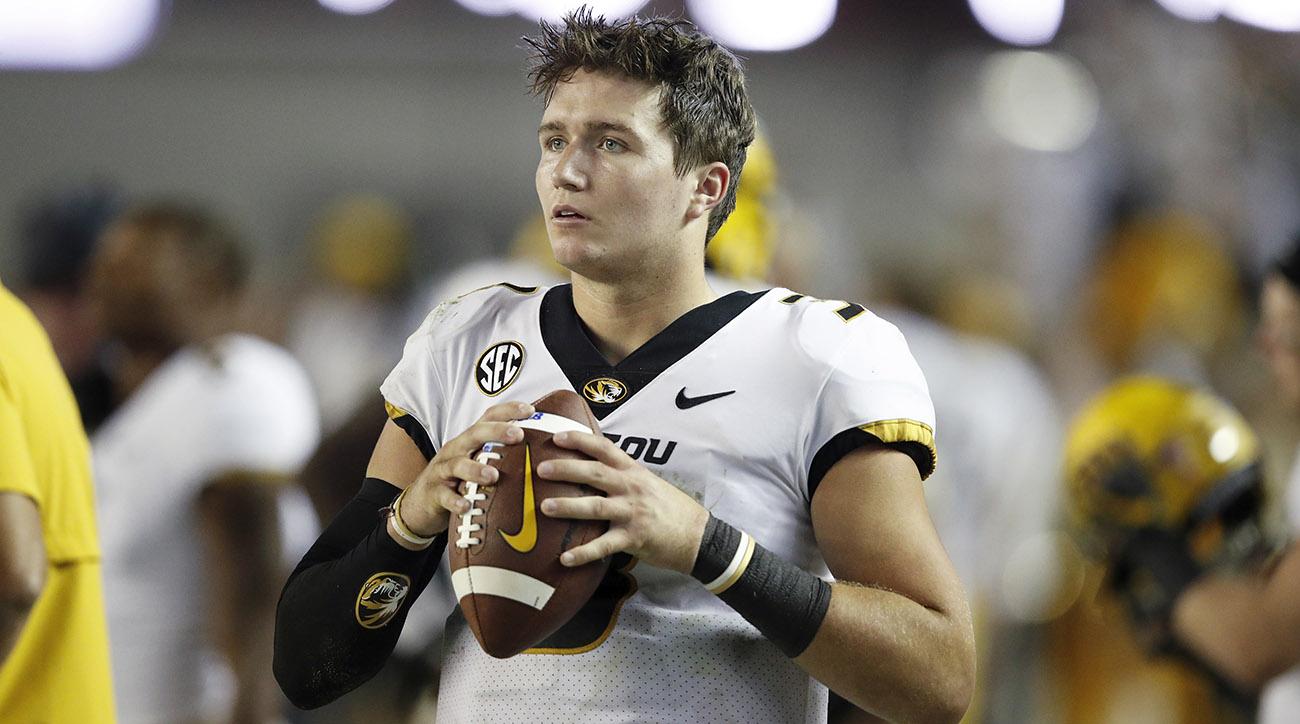 As much as I am hoping that Miami somehow find a way to draft Dwayne Haskins In the upcoming 2019 NFL Draft just about a month away, the reality is he might be taken before Miami gets to draft at #13. Depending on how much Miami values this choice (because they have shown some interest) the reality is there are other teams, some drafting  ahead of Miami and others that can trade ahead of Miami that are in the Market for a QB.

Despite rumors that the Arizona Cardinals will draft Kyler Murray with the first pick in the draft they might just pass on drafting a QB since they did use the 10th pick in the 2018 NFL draft to draft QB Josh Rosen as their future QB who had a somewhat disappointing rookie season. Their 1 year head coach Steve Wilks was terminated and the new HC Kliff Kingsbury who has raved in the past about the prospective number one QB Kyler Murray leading to all the speculation that they will Draft Kyler Murray and trade last years 10th pick (QB Josh Rosen) or keep both QB’s and let them compete. (That would be a very smart move IMHO)

Needless to say that leaves plenty of options for Miami and the other QB needy teams and with the first pick it leaves the best case scenario for Arizona who holds all the cards (Trade, Draft QB, Draft BPA) that will set in motion how the draft will unfold.

The Dolphins are my main concern and I will play out the hopeful best case scenario as well as other options for Miami  as they are in search of their future QB.

Ideally the best case would be that Miami once again stand pat and Dwayne Haskins fall to Miami at 13 and we draft him as our future franchise QB, but what if the Cardinals pass on drafting  Kyler Murray and both Murray and Haskins should fall to the 13th pick what should Miami do? I would think they still would take Haskins over Murray because Haskins fits the prototypical QB that I feel the Dolphins are looking for.

Should the Dolphins trade up to assure they get Haskins? That all depends on how much they value the kid and if they feel he could be taken by another team drafting before them and by the way the Dolphins have the ammunition to do just that because at 13 they are not that far off to trade up and get what they want, especially considering they have already stockpiled extra picks for the 2020 draft that they can afford to give up picks this and or next year to make a deal, they also have young talent on the current roster they are rebuilding that they can offer as trade-bait.

The very first thing they need to do is get the QB position right and that can be done THIS YEAR!

What if the Dolphins should lose out on drafting Murray or Haskins as both are off the board and the Dolphins failed to make a trade? What should Miami do? They have options and knowing Chris Grier they most likely will draft the BPA and with the draft LOADED with defensive talent I am sure the coaches will be salivating and more than happy to have one of the top defensive talents in the draft as they have quite a few holes to plug and they just might go offensive line and maybe even WR?

They also could trade back and accumulate more draft picks as that is a very important commodity to have especially when rebuilding as the Dolphins are in full-blown rebuild mode. They also can look at drafting the 3rd most talked about QB in the 2019 NFL draft Drew Lock of Missouri who is being compared as a mix between Brett Favre and a young Jay Cutler and just might be the best QB in the draft as he is a mix between Haskins and Murray with both the height and mobility.

The Dolphins can also look to the future in 2020 to draft a top QB  like Tua Tagovailoa, Justin Herbert or Jake Fromm and still select one of the other prospects like Ryan Finley,Will Grier,Tyree Jackson,Jarrett Stidham,Clayton Thorson,or Brett Rypien to name a few in the later rounds this year.

I also have explored the option of trading for a young  veteran QB already in the NFL.

The point being the Dolphins have many options and ways they can go and this upcoming 2019 NFL draft will be one of the most exciting Dolphins Drafts in quite some time as this is the first draft of the official  REBUILD that the Miami Dolphins are undergoing.

As a side note the number 13 is considered UNLUCKY by many and even high-rises are built eliminating a 13th floor, but history has proven the number 13 to be anything but UNLUCKY for our Dolphins and hopefully that trend will continue in this years draft stay tuned….