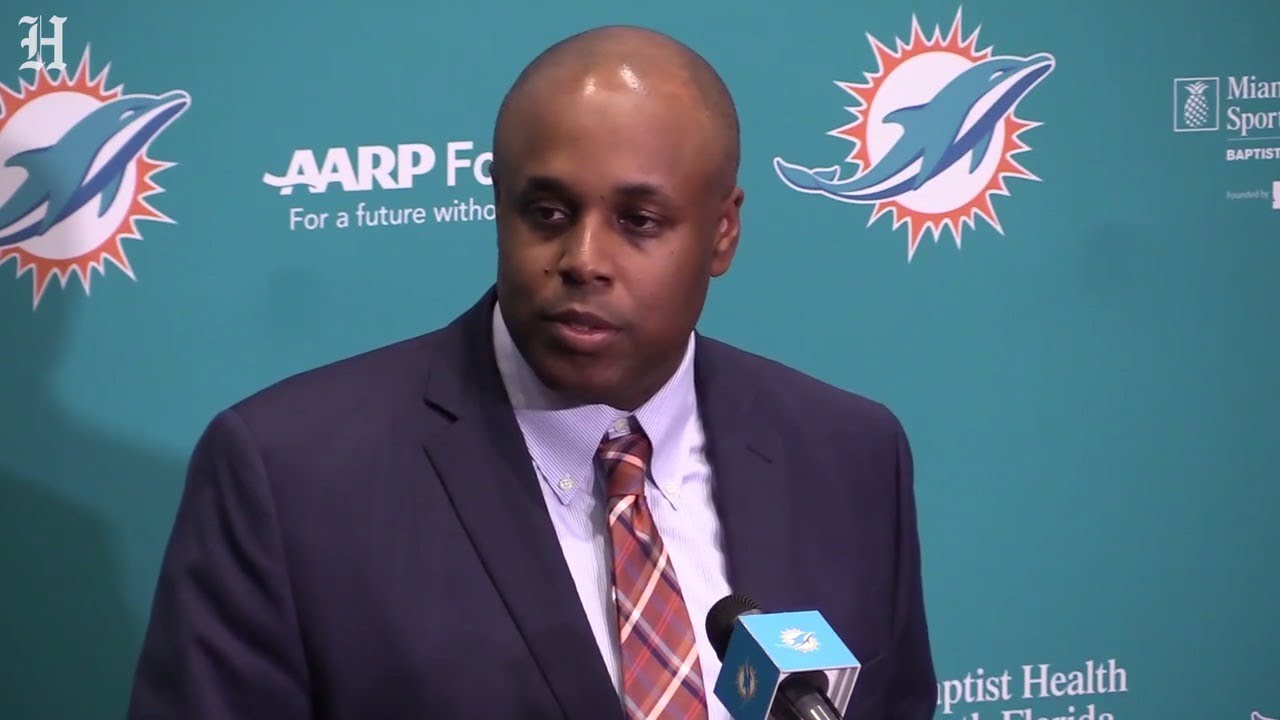 If you’re paying attention things have changed for the Miami Dolphins, no longer are they over paying for players or devaluing the players they have on the roster.

They were willing to let Ja’Wuan James go rather than pay him the crazy money he received from Denver. They set a price for Teddy Bridgewater and despite wanting to bring him aboard was unwilling to overpay for a truly unproven quarterback especially since his injury.

Despite inquiries about wide receiver Kenny Stills the Dolphins are unwilling to just give him away and made it known that the offers they receive does not fit the value they place on Kenny Stills.

The Dolphins have also made some hard decisions letting some very popular players go in this process of rebuilding.

The bottom line is the Dolphins are nobody’s fool anymore, as much as I did like former GM/head of operations Mike Tannenbaum he was not a good negotiator as he often got fleeced with the deals made and left the Dolphins in a very precarious cap situation that our current GM Chris Grier is working to correct.

The new mantra is all about the team and any player that don’t fit that mantra will be weeded out and avoided.

I am sure Dolphins owner Stephen Ross one of the richest owners in NFL is tired of spending all that money that he has spent over the past few years only to generate a sub 500 team.

The early Returns on his trust in Chris Grier seems to be paying off starting financially and hopefully ending up with a contender we all are seeking. So cheer up fellow Dolphins fans it might be a long, painful, bumpy ride but worth it if they achieve the outcome that we all are looking for.

It will be a hard sell to convince players to have a team-first attitude especially since the recent history of mediocrity compared to a New England who has had success to sell their formula.

It appears that Chris Grier gets it and we as fans can trust what is happening as he rewards the owner for his trust by being the good steward of his money and his possessions the team.