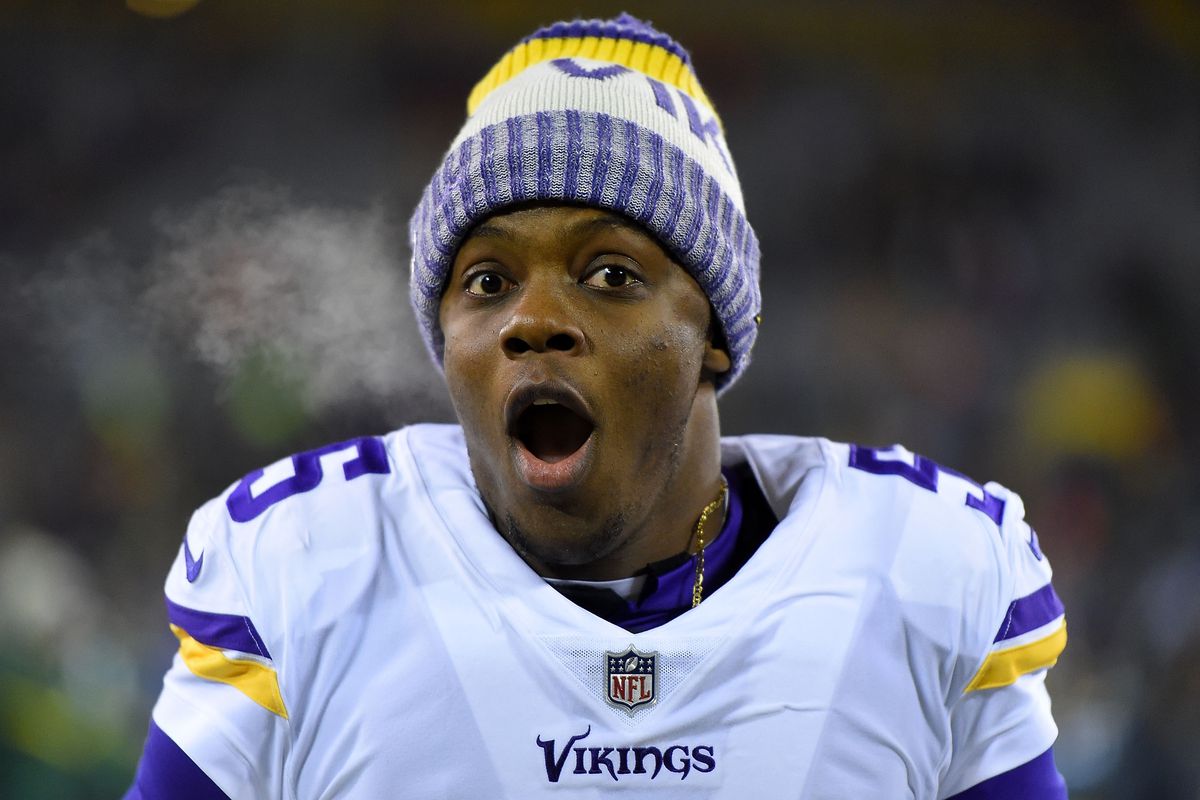 Brian Flores first year should be a transition year it should be more about building a foundation then winning games not that winning games are not important at the first stage as a first-year head coach losing games just might not be that detrimental.

I personally feel that Adam Gase was hurt when he took the Dolphins to the playoffs his rookie season as head coach because he created expectations that were hard to live up to as he began to dismantle the team by getting rid of some key players who may have had difficult personalities to deal with. (Rumor has it Adam Gase also had a sense of invincibility/arrogance after his first season)

So I would not hold it against Brian Flores if the 2019-20 season turns out to be a transition season and a minimum win season, one of the first things that’s going to come up shortly after Brian Flores is hired is what’s going to happen to Ryan Tannehill that will be a top topic of conversation after the hype and spin of the hiring of our new Head Coach.

If you are a regular reader of my blog you know that I have been an ardent supporter Ryan Tannehill ever since he was drafted, even though I’ve had my wavering moments I  backed him all the way up to this past year as I felt this was the time for Ryan Tannehill to step up and deliver or I was done.

It did not take me long into the 2018 season to realize how blinded I have been  following what has proven to be a mediocre quarterback for the past 7 seasons.

What I expect to happen is that Ryan Tannehill gets moved sometime soon ideally by means of a trade (Redskins are you listening?) or the worst case scenario outright cut sometime in June. What that will mean is that the Dolphins will need a veteran transition quarterback to assist the young quarterback they intend to draft this upcoming April.

If you noticed in my mock draft I’ve already pegged who I think the Dolphins should try to get, by any means necessary, whatever they have to do, trade up in the draft and draft Dwayne Haskins they should do it!

At the same time there is a free agent quarterback out there that the Dolphins could also try to build around allowing Dwayne Haskins to sit for a year or two. Teddy Bridgewater is a young veteran quarterback that has potential and I’m not opposed to the Dolphins doing whatever they can to target him in free agency and bring him aboard as the Dolphins intermediate quarterback.

As Miami focuses on moving on from Ryan Tannehill they could do worse than making a move to get Teddy Bridgewater (currently with the Saints) he will be a free agent on March 3rd if the Saints do not sign him to an extension ( I do not see that happening) as they have other cheaper options on the team and Brees is still playing like he is in his early thirties.

Teddy Bridgewater wants to get back to starting so I can see a mutual parting of ways and the market open up for Teddy to move on. He will have some competition as other starting caliber QB’s will be looking for a home like Joe Flacco, Nick Foles, Ryan Tannehill, Eli Manning?

The teams potentially looking for new starting QB’s will be Miami, Denver, Oakland, Cincinnati and possibly the Giants if they decide to part ways with the aging  Eli Manning.

Why Teddy Bridgewater makes the most sense for Miami.

Cost is the first thing that jumps off the table as the Dolphins are looking to  reduce their cap and transition the next year or two by budget shopping and building through the draft and Bridgewater offers an attractive option at a reasonable price.

Miami is Teddy Bridgewater’s home so I am sure he would have no issues playing for his home team. Bridgewater is just 26 years old and played at a good level prior to his injury and is looking to recapture that level of play.

As the Dolphins CLEAN HOUSE in the quarterback room, I see nobody currently on the roster Miami needs to retain, this is almost the perfect scenario as Miami looks to change things up and draft the future QB within the next year or two they just might find that the short and long-term answer to their QB issues is home town fallen star Teddy Bridgewater.

2 thoughts on “Is Teddy Bridgewater The Answer?”