Leonard joined the Giants coaching staff in 2013 under Tom Coughlin as a defensive assistant coach. He held that role for four seasons until 2017 when he served as the assistant defensive line coach. Leonard then moved to be the outside linebackers coach in 2018 under defensive coordinator James Bettcher 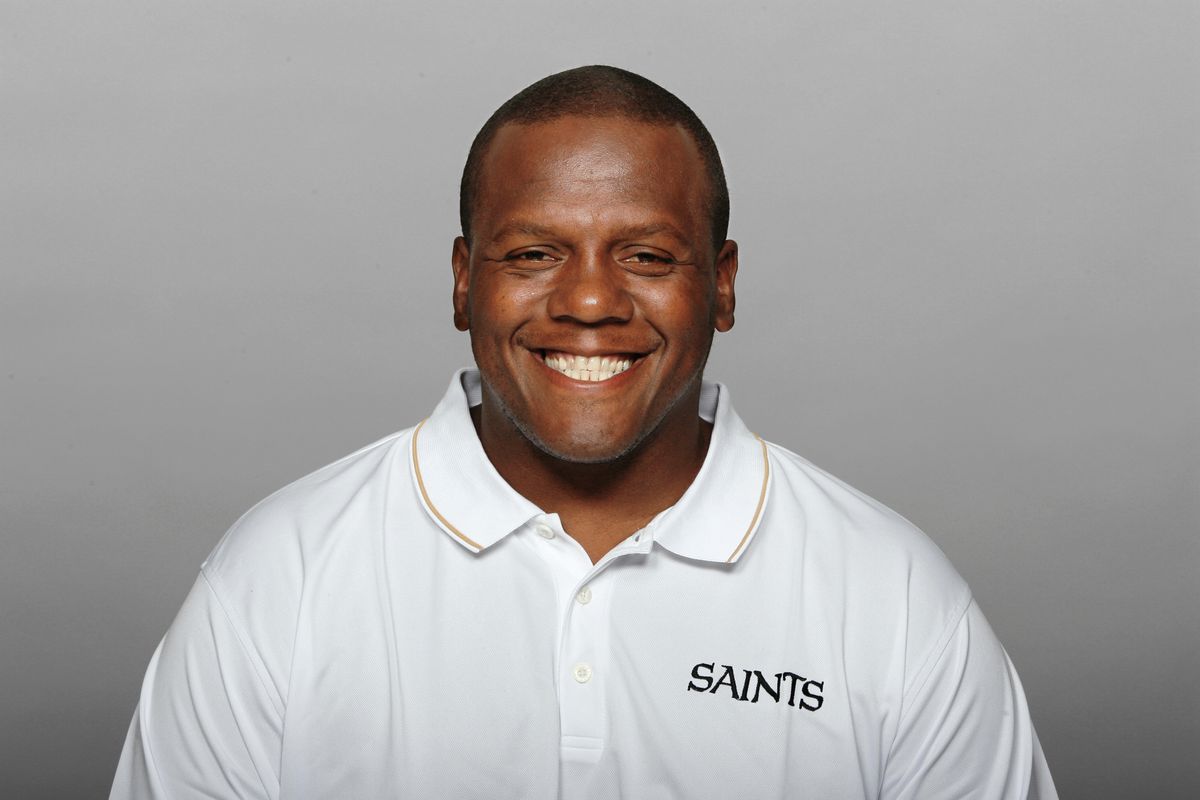 Hobby started coaching 1995 at the University of Tennessee-Martin as a strength and conditioning coach. Over the next few years he coached with Louisiana-Lafayette, and Tennessee. He spent five seasons as the defensive line coach for Ole Missbetween 1999 and 2004. Hobby coached the defensive ends for the Clemson Tigers for the 2005 season before spending the next two seasons with the New Orleans Saints the same position. He would serve as the Duke assistant head coach, defensive coordinator, and defensive line coach under head coach David Cutcliffe for three seasons before he made a return to Clemson. He served as co-defensive coordinator and defensive ends coach from 2011 to 2016 under head coach Dabo Swinney, where he won a national championship in 2016. In January 2017, the Jacksonville Jaguars hired Marion Hobby as defensive line coach