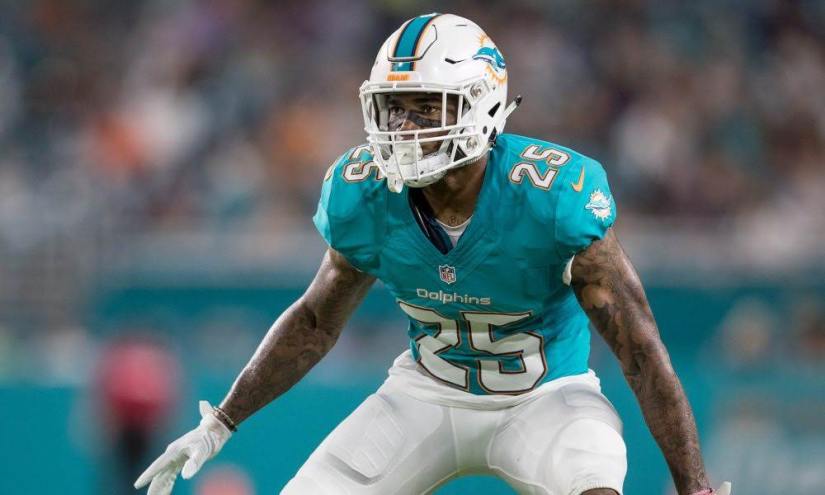 Somehow there’s been this silly notion that the Dolphins need to rebuild. If  you look at the Dolphins roster it’s full of young talent, what they need to do is continue to add young players while doing away with older players.

Rebuilding is far from what they need just hire a veteran coach and his staff to come in and direct this team.

Somewhere along the line Adam Gase lost this team he failed to give them direction and was never able to establish an identity, I also think he undermined the team by getting rid of some players that meant more to the team than he realized.

The Dolphins are strapped with some bad contracts overpriced veteran players on a roster in need of more young Talent.

If you factor in the injuries to some of our key players and you also look at the failure to utilize others correctly, I see no reason why a new coach could not come in and continue to build from what we currently have.

I’m hearing crazy talk about maybe getting rid of Xavier Howard, Laremy Tunsil and a few others that just makes no sense, these are young players who were drafted by this team that have star potential.

The Dolphins should do whatever they can to not let any more talent walk out the door,  but continue to build through the draft, release/trade some of these veteran players that are overpaid and move forward.

The list above shows at least 22 players in their mid-20s or younger on this roster I’m pretty sure the next coach and his staff would love to have the time to evaluate all these young players and make their decisions on what need to be done, but for the owner and the GM to sit here and say it’s time to rebuild on a roster full of young people I just don’t get it.

Hopefully whoever comes in will convince them of the wisdom to let him and his staff evaluate this team and make decisions moving forward on the players they want on this roster.

I’m hoping that person will not be a yes man for the owner and the GM but they can collectively work together to supplement these young players on the team as we move forward.