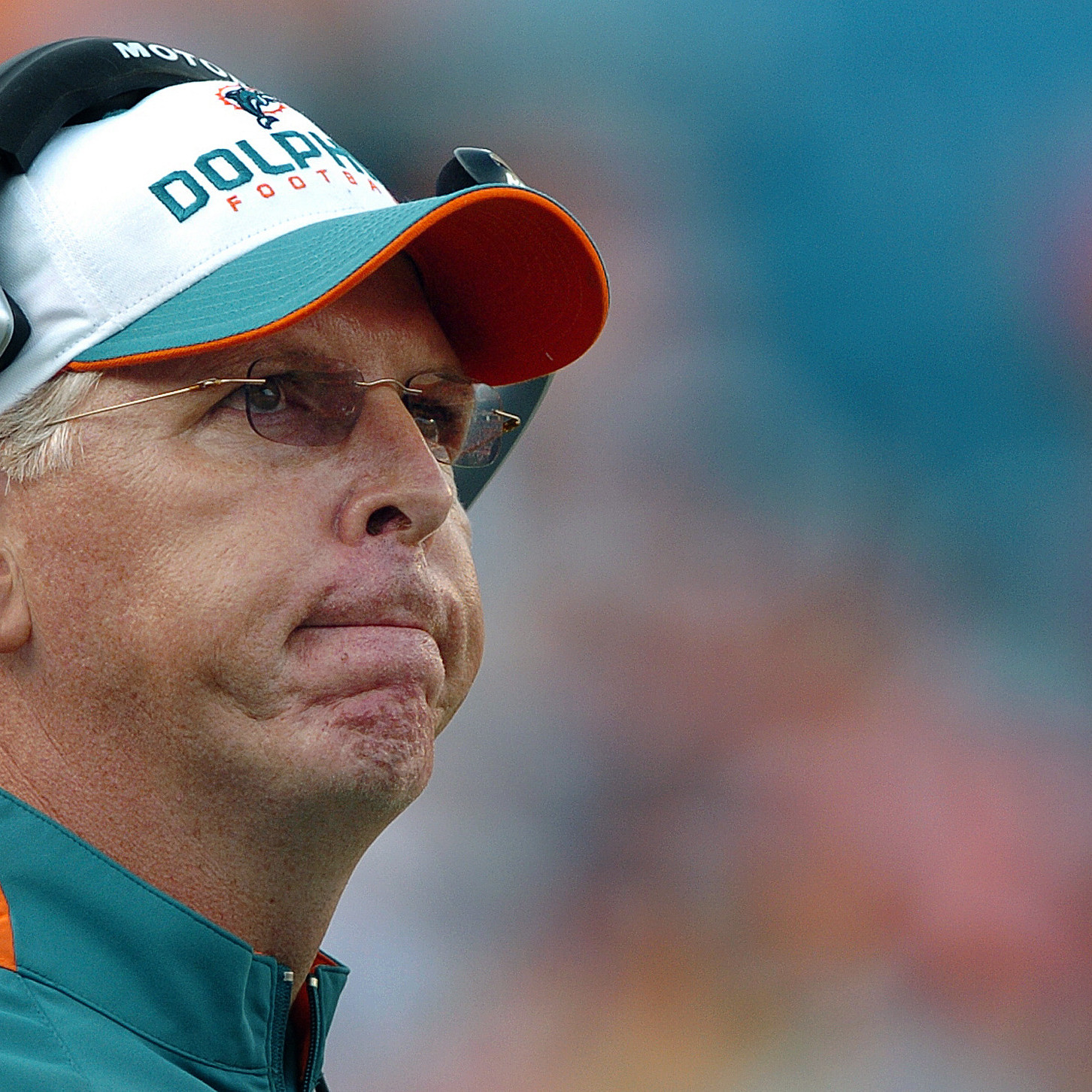 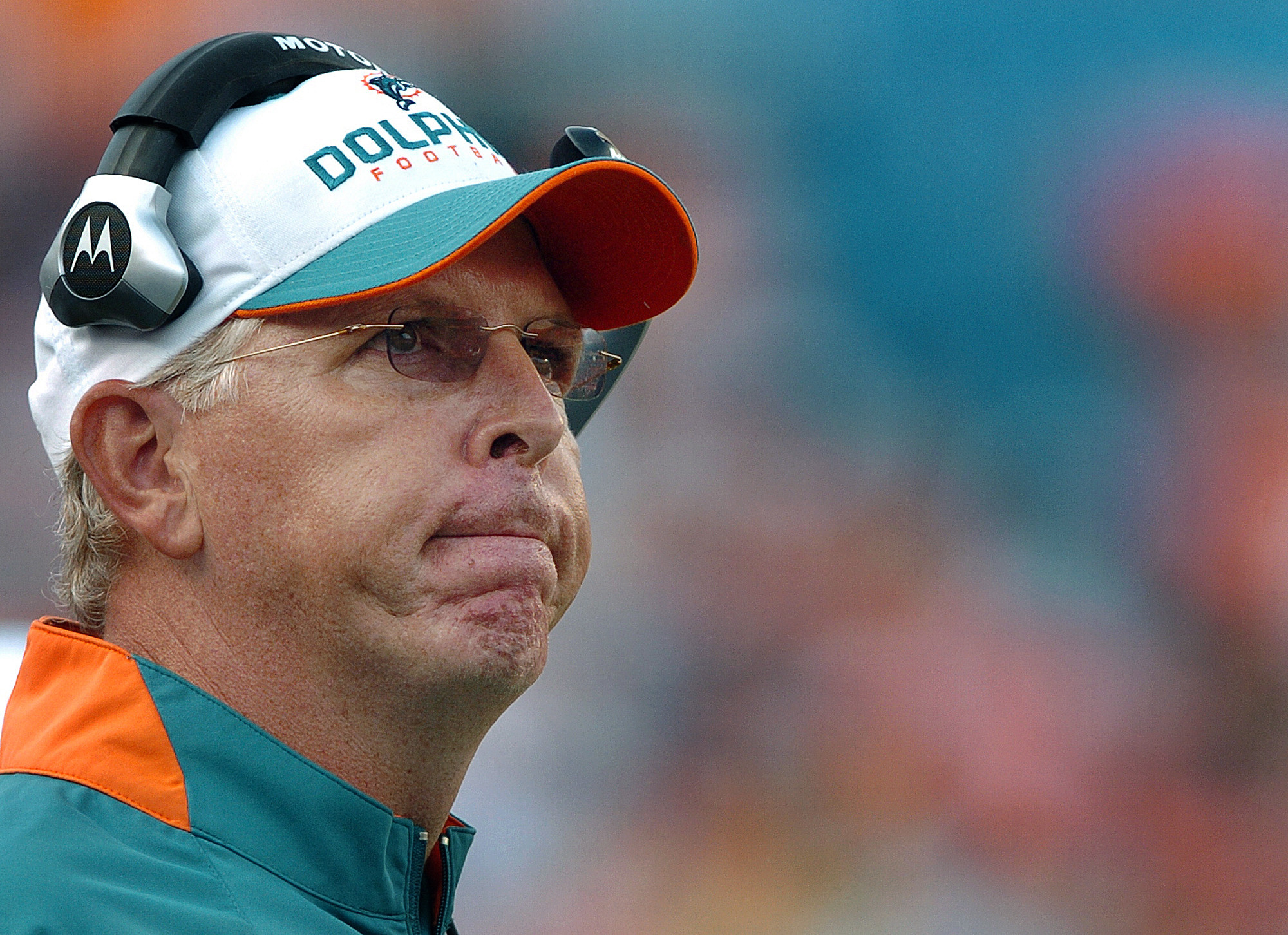 That is the lifespan of the average NFL coaching career. I still find that hard to believe that owners and fans in general somehow feel that a team can be turned around in just three short seasons.

Teams average 7 draft picks a season and generally the first two or three rounds is where you find players that might end up being an asset to your team it’s hard to imagine anybody can rebuild a team in three seasons or less.

In fact, I think it should be a minimum of five seasons that a coach should be given to at least try and get their teams in the right direction, the type of team we all want, a team that is perennial playoff contender and potential Super Bowl winner.

The blueprint is in New England where Bill Belichick has built a dynasty (still ongoing) as the Patriots dominance over the AFC East is unmatched in the history of the NFL. There was a time when the Dolphins under Don Shula was a perennial playoff contender and 2 time Super Bowl winner.

Both Don Shula and Bill Belichick have one thing in common, long tenures as head coaches in the NFL for the same team. Don Shula spent 20 years coaching the Miami Dolphins and was forced to retire for Jimmy Johnson and the Dolphins till this day has never been able to find that next Don Shula it’s no coincidence that both Don Shula and Bill Belichick had in their possession two of the greatest all time quarterbacks in NFL history.

Just like the question what came first the chicken or the egg who really is it a reason for the success the coach or the quarterback I say both!

This Tuesday the day after “Black Monday” you read the headlines and one of the longest tenured coaches in NFL was fired Marvin Lewis in Cincinnati and the Arizona Cardinals gave their head coach Steve Wilks only one year and the Miami Dolphins after three seasons fired Adam Gase.

The question is did the Bengals hang on to Marvin Lewis too long? Did Arizona and Miami give Steve Wilks and Adam Gase enough time? How long is too long and is one season enough the truly evaluate a coach? How can it be?

There’s always going to be debate about the tenure but when you look at an NFL team that choose to fire its coach and bring in a new coach or manager there must be a long-term plan to allow that new management time to build a team that is sustainable.

That has been the Dolphins problem ever since they forced Don Shula to retire. Miami is currently searching for their 10th head coach since Don Shula’s retirement and I question whether or these new head coaches need to wise up and demand longer contracts with owners in order to build the type of team they want a consistent contender with a legitimate shot to win the Superbowl especially when you look at the trend of hiring young first time head coaches.

One person who is setting the perfect example is head coach Jon Gruden of Oakland who signed a 10-year contract. Gruden has dismantled the Raiders this past season, he can do that because he has the time too and why not just tear that team down to the very foundation and rebuild a team that he wants?

John took some early heat by letting some quality players go but he also wanted to have full control of that team, I’m paying close attention to how that situation goes because his contract might be the floor plan for future coaching contracts.  I hope the Dolphins next hire is given more than enough time to get things right.

There’s nothing like an NFL game the highs, the lows the braggadocios way we gloat over a win even though we don’t play one down, it’s a crazy thing in this crazy world we live in. What’s even crazier is to expect someone to come in and turn a team around in just 3 years or less.

NFL owners are still subject to the fans who pay the bills, what they fail to understand is the fans will support a decision that eventually will lead to their being able to have that pride associated with a winning franchise and a big picture plan is something they would support if communicated properly. I get it, to say you are rebuilding is taboo for some reason by owners because of the fear it will affect the bottom line (season ticket holders).

A true fan will support the team NO MATTER WHAT! “Win or Lose” as long as there is some hope beyond the painful immediate future!

Unfortunately these same fans are the ones calling for the owner to fire everybody after every loss. So the owners need to be the adult in the room and have a plan in place even if that plan requires some painful endurance of breaking things down to the foundation and rebuilding.

It’s a shame to fire a coach you hired after just one season like the Cardinals just did as did Miami a few years back with Cam Cameron it is a reflection on the owner who should be embarrassed.

How long is too long is always going to be the question but I feel it should start at the minimum of 5 years.