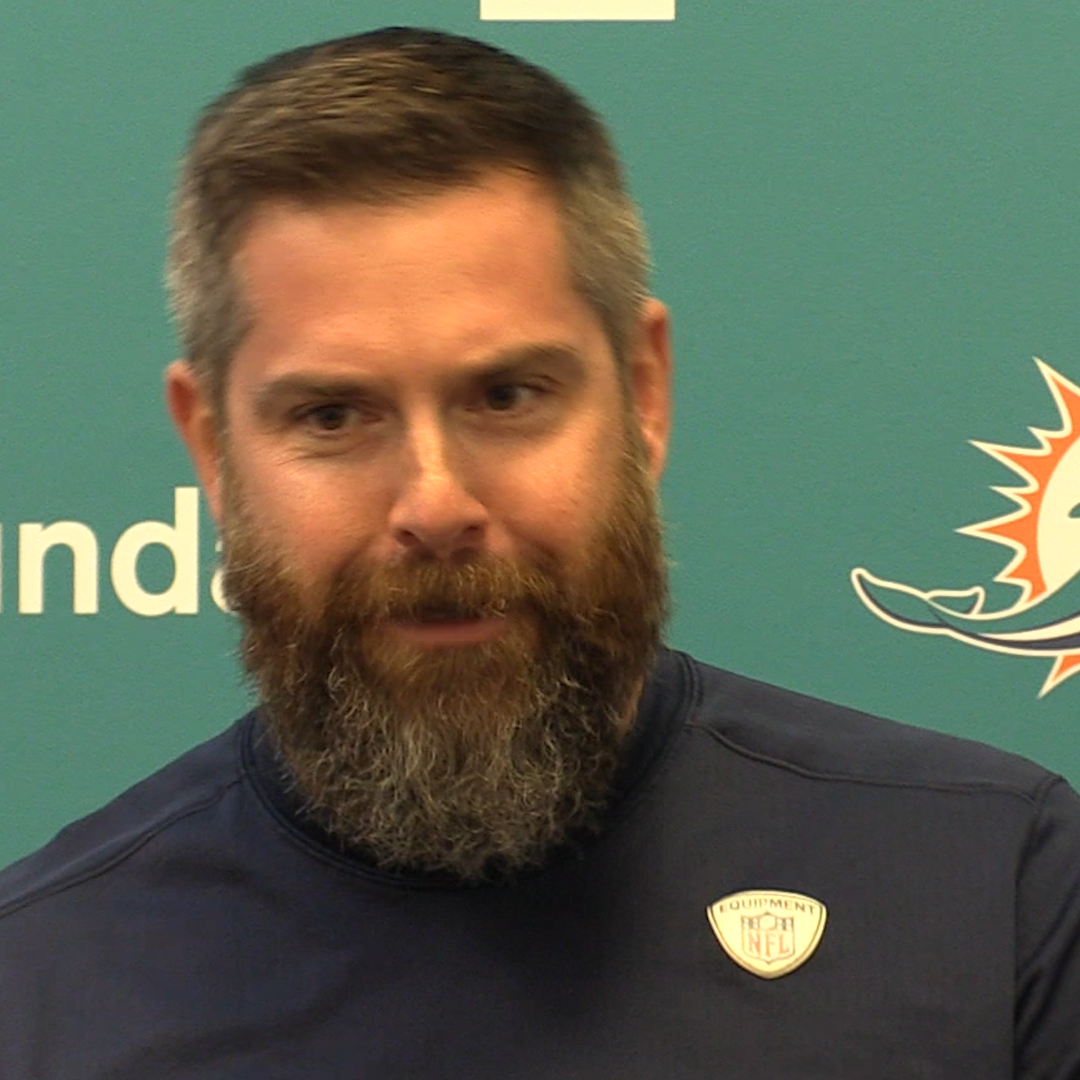 Whether Adam Gase is retained one thing must happen Matt Burke Must Go! Miami’s defense has been Swiss cheese all season long they can’t cover well, they can’t tackle well, they have no pass rush, to many blown assignments weekly, there’s nothing that has work well for this defense  since Matt Burke took over and even when Vance Joseph was here.

Matt Burke has proved one thing for sure that he’s truly not a qualified defensive coordinator, we were sold a bill of goods with talk about how intelligent he is but I have seen none of that in the schemes or the play of our defense. They played dumb football on defense if you have any questions of whether or not that’s true just watch the Buffalo game again.

Even though it was a meaningless game for both teams the Bills totally embarrassed the Dolphins and even though I want to blame a lot on the defense coordinator there’s a lot of blame to go to the other person who must go Ryan Tannehill!

Ryan gave up at least three  turnovers and once again proved ineffective as a quarterback in fact the only good thing he may have done in the game was catch the touchdown. (Maybe a WR position is available next season for him?)

I can’t stand another season with this guy as our Quarterback nor Matt Burke as our defensive coordinator and I don’t think Adam Gase if he’s retained can even afford to allow either of these guys to put a fork into his coaching career but putting his trust in them.

I guarantee you next season if our defense is coached by Matt Burke we will once again statistically be one of the worst defenses in the league, no more OJT for him time to go.

May it happen soon can they fire him on a plane home?