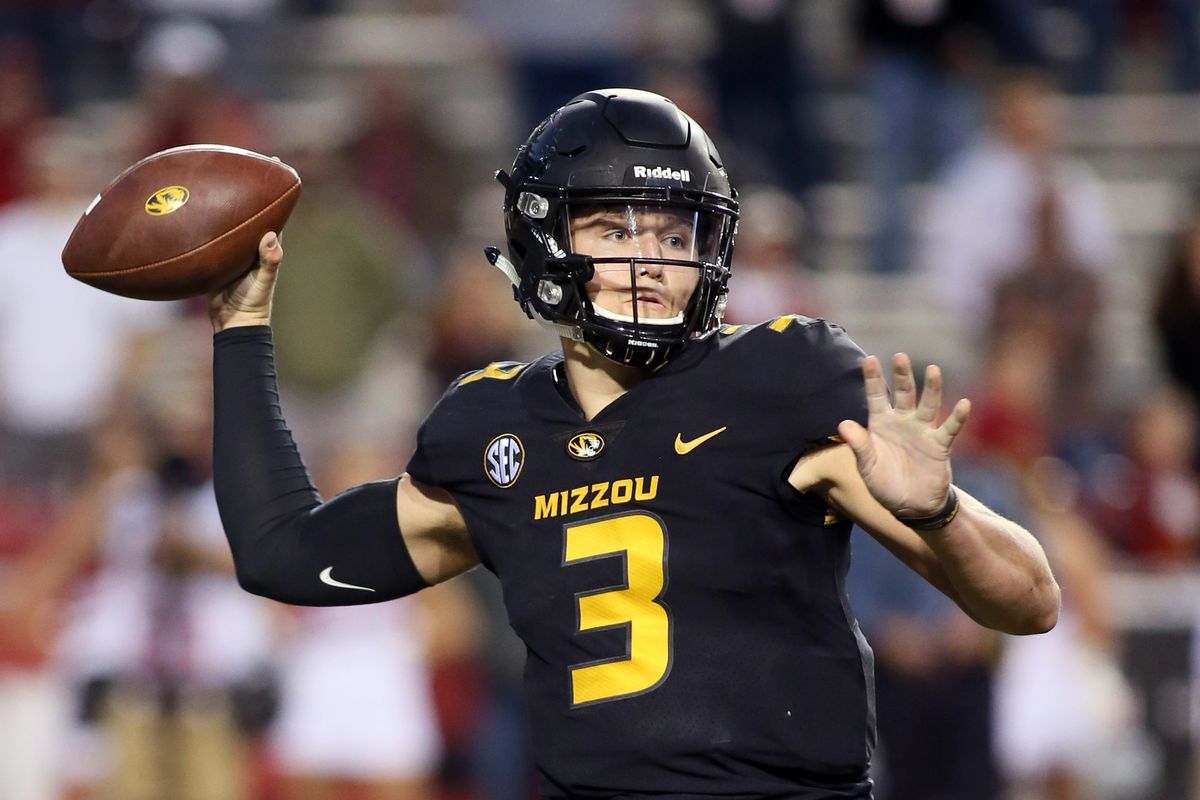 There is no more time to wait 2019 is the year that Miami MUST DRAFT THEIR FUTURE QB! In fact I feel they should double up in the draft at QB one early and a mid round prospect player to develop. I personally want the Dolphins to clean out the QB room and start over via free agency and the Draft no more excuses for Ryan Tannehill, he is a good guy but lacks that “IT FACTOR” to be more than a flash in the pan play maker.

It’s time Adam Gase identify the future at the most important position for any NFL Franchise and after hoping for 7 years I no longer believe Tannehill is the answer.

With that in mind here is my early look at potential targets the Dolphins just might go after in the 2019 NFL draft. Here are a few names based off of my projections of what the Dolphins needs are entering the 2019 NFL Draft. There will still be some underclassmen yet to declare and as the draft gets closer players will rise and fall up and down the draft board.

So take this for what it is an early look!

Until the Dolphins become relevant the Off-Season is the best part of being a Dolphins fan as I play GM and speculate what the Dolphins SHOULD DO to plug the holes on the team.

This season is no exception because Miami once again has disappointed its fan base and in the most important time of the season the final quarter they have squandered their opportunities and will once again fall short of making the playoffs but be trapped at drafting in the middle of the 2019 NFL Draft.

So we head into the off season with questions about the future of the Head Coach for some (Not Me) the Quarterback, the Defensive coordinator and I also question this current staffs ability to develop players as we have quite a few young players not developing and some even regressing.

Once again change is the only thing we know will happen as this roster will be turned over and new hope will arise as the 2019 seasons begins.

The biggest question is will we draft our future QB in April?