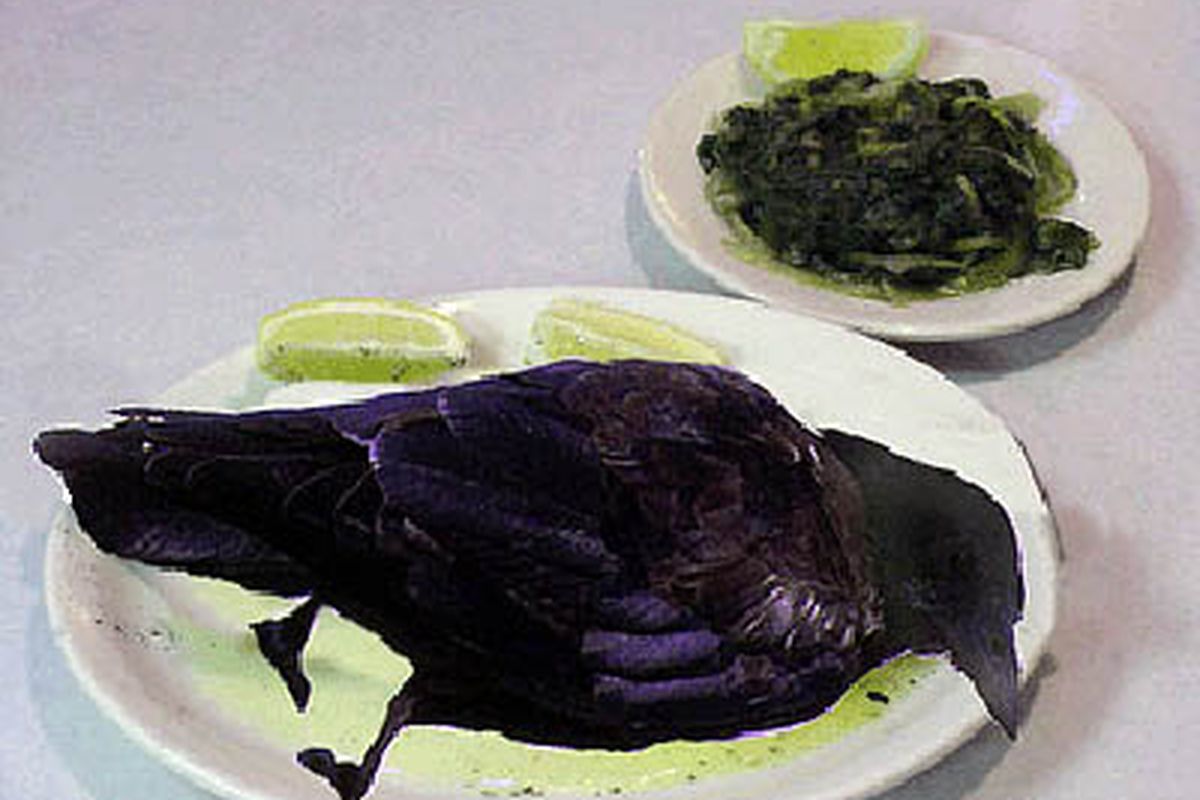 I’m ready to start eating this big dish of Crow before me, Miami’s defense in the first 2 games have played pretty well, but before I eat this Crow I think I better let a little more time pass by before I make the final decision.

You know the story we have been given false hopes before thinking as recent as two seasons ago that Miami have finally turned that corner only to fall right on their face back to .500 mediocre ball, in fact below .500 because Miami went 6 -10 last year after going 10 – 6 and making the playoffs a season before.

If you’re wondering what I’m talking about, in one of my recent rant articles I made a suggestion that defensive coordinator Matt Burke should be on the hot seat It really wasn’t a hot seat that I put up in the photo (It was the electric chair) because I was so frustrated with the way they were playing in preseason (Yes preseason) shame on me, that’s what I get.

I have been pleasantly surprised with the way this defense has been playing. They are flying around to the ball everyone’s involved our young defensive tackles are doing a good job rotating in filling in for big Ndamukong Suh. (Still missing him) But two games in who can truly complain about the Defense so far?

Just look at the numbers:

Overall Miami’s defense has far exceeded my expectations, but like I said it’s early and we really don’t know if they can sustain this type of play throughout the season. It sure would be nice to see them do that, if that happens maybe somewhere midway through the season I will have to man up and eat that big dish I mean Crow!

Now hats off to the defense and a special shout out to defensive coordinator Matt Burke (Don’ take it personal) It’s just business! I still have not put away the hot seat because it’s only 2 games into the season, 14 more to go.

Meanwhile I might want to stock up on some Franks Red Hot and Ketchup because I want my Crow to taste good.