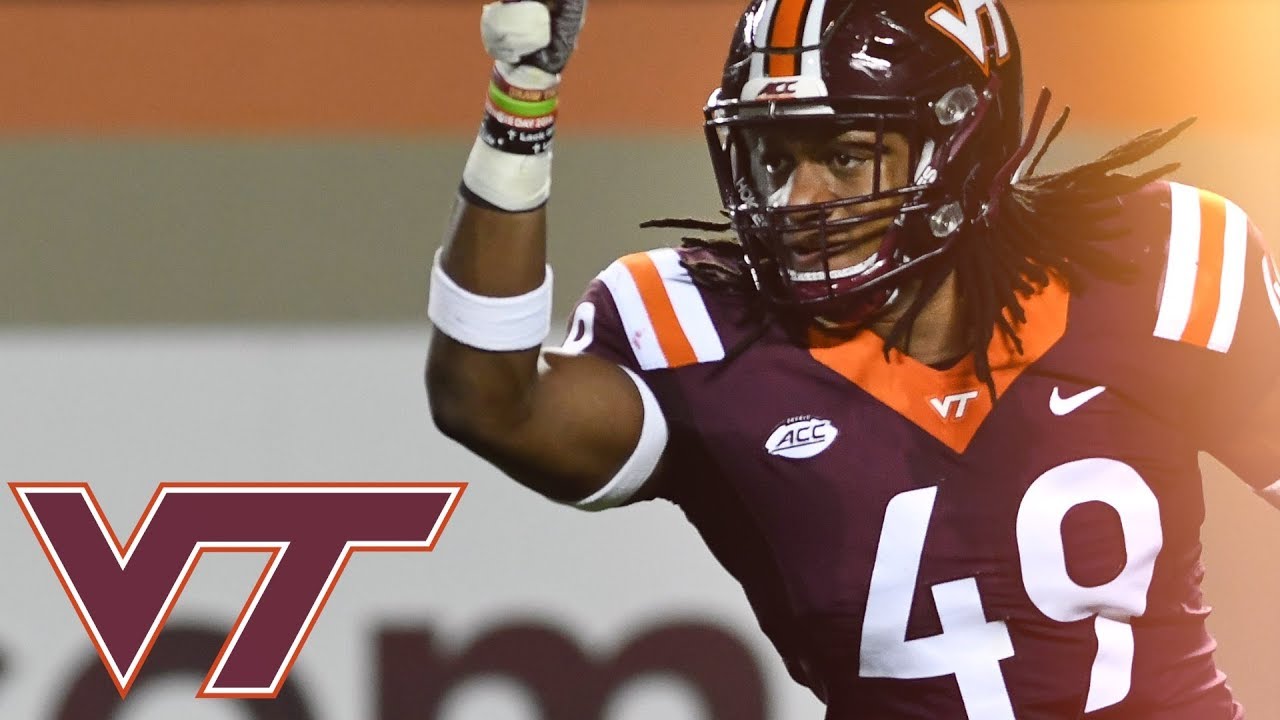 The Miami Dolphins are not one player away  they are quite a few players away from being a competitive team, they have quite a few needs if you look at my 7 round mock draft you will see that I have identified  positions of concern  where Miami could use help,  I still think that the biggest issue the Dolphins face is on the defensive side of the ball as they need to continue to get younger, faster and stronger at certain positions. From quarterback to Kicker there’s one position that is a major glaring  need for the Dolphins and they’ve tried to solve it through free agency the last couple years and have fallen flat on their face, in fact they’ve had better success via the draft adding some young talent on the defensive side of the ball  then trying to bring in some of the veteran free agent players that they’ve brought in.

They have two young corner backs  (both 24 years old) they need to continue to develop, they have young defensive tackles lead by Jordan Phillips (just 25 years old) and hopefully ready to come into his own as well as two 2nd year DT’s in Davon Godchaux (23 years old) and Vincent Taylor (24 years old) both have a potential bright future in Miami.

The one area on Defense that is the biggest concern is the Linebacker position as we have 2nd year player Raekwon McMillan (22 years old) who missed the entire 2017 season (after suffering a knee injury in preseason) hopefully he will step in after his red shirt rookie season and take over the middle linebacker position and develop into a solid player at that spot.

Other than McMillian there are serious questions surrounding the other LB’s on the roster. Kiko Alonso (27) is not very good in space and he failed playing the middle linebacker position that he manned when he was traded to Miami two seasons ago.

Miami traded their 5th round pick this year for Stephone Anthony (25) a first round draft pick by the Saints (31st overall  in the 2015) so there is something the Dolphins hope to get out of him. Other than that Miami have two undrafted LB’s (Chase Allen and Mike Hull) that might be solid depth and special teams players but went undrafted for a reason.

The Dolphins have no greater need on offense or defense than the defensive linebacker position, they need to get younger, Stronger, Faster and bigger and continue to build that unit up because last year no position was expose more than our linebackers. The draft is the best option to get what they need and to continue to build a young defense.

That is why I have not changed my mock draft as to the position they SHOULD draft in the first round in the upcoming NFL Draft.