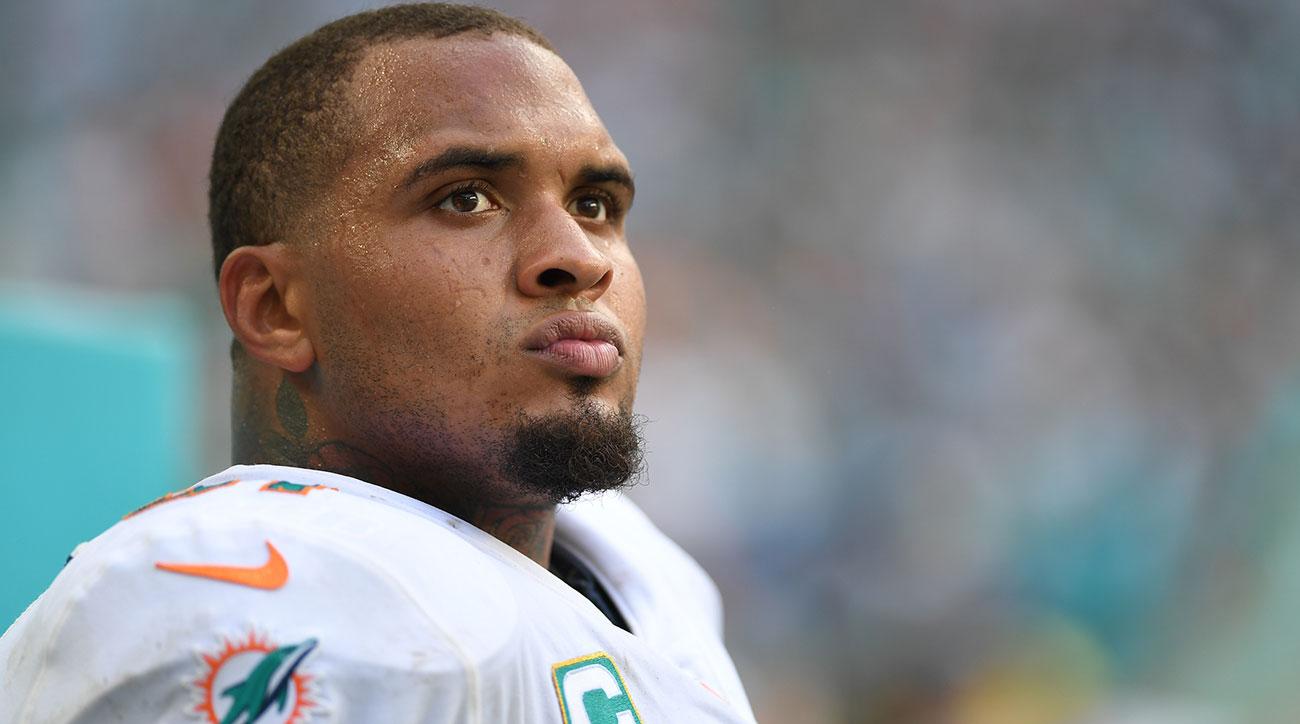 Well another one bit the dust as Mike Pouncey requested and was granted his release. So if you were not keeping count that is the third ex-pro bowl player for the Dolphins to be released. Miami quickly made a trade to replace Pouncey by trading for Daniel Kilgore of the San Francisco 49ers.

Sometimes change makes it seems like a team is making progress but I fail to see how getting rid of pro bowl players and dumping their salaries while signing players that are relative unknowns outside of their previous team is getting better.

I do not see the progress but see regressing!

I see a Buffalo team and Jets team that are very close to overtaking the Dolphins in the division in fact Buffalo swept the Dolphins last year payback from being swept by the Dolphins the previous year.

The Jets, just one game behind the Dolphins have more money and higher picks in the upcoming draft to possibly send Miami to the basement.

Purging the roster of the most exciting players and replacing them with less accomplished players just does not add up to improvement to me.

I am totally surprised that they let go all of the players that are fan favorites this team will look totally different next season and now if they once again have a bad season will the calls for heads to roll become pronounced?

I have lost my excitement for this team but am a Dolfan for life and can only hope they know what they are doing.

As for now with how things have gone these past 12 years or so I have every right to be very skeptical because there has been a history of poor decisions and choices and even  with this regime.

Is this a money purging? Does the team think they have improved?

One can say the team went 6-10 with these same players last year and with a record like that can anybody be safe? One the flip side of that argument is they may not have won 6 games without those players.

Only time will tell but for now I am not buying what they are selling!