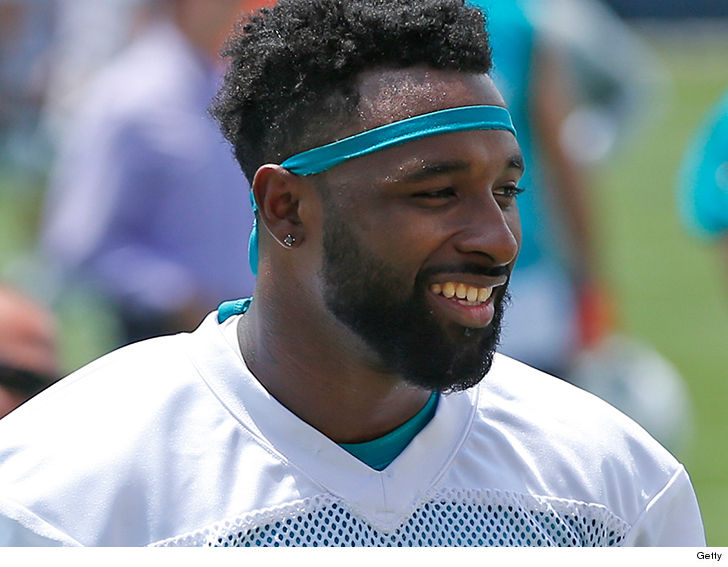 Miami have some young talented wide receivers that should have been the focal point of an offensive passing attacking system from day one of Adam Gase’s tenure. That is why they have failed to establish an offensive identity this year and wasted their time trying to be something they are not built to be a power run team. They do not have the personnel for it.

Adam Gaes late in the 2017 season acknowledged that fact after he jettisoned the power run game by trading away Jay Ajayi. So they basically wasted the season not attacking with the passing game and the chemistry between Jay Cutler and our young receivers never really happened and they struggled to even throw the ball down field.

Now we go into the off-season having to address our best receivers’ contract that they have struggled to come up with the right offer last year, and if they are not careful will lose the best slot receiver in the game.

Jarvis Landry needs to get paid! He has been the heart and soul of this offense and he truly deserves a fair contract. I for one would hate to lose Jarvis and all that he brings to the table.

The Dolphins have spent this past off-season propping up DeVante Parker as the next best WR in the NFL and he does have the skills but what separates him from say Jarvis who is not as blessed athletically is HEART! If Parker had Jarvis’s heart he would be the best WR in the game! Miami needs to look at bringing in a similar WR to compete with Parker or even think about trading him for a draft pick and look for his replacement.

Kenny Stills is a baller! Too bad they failed to connect or even attempt the amount of down field plays that should be thrown his way multiple times a game (at least 4 times) Kenny is the best complement to Jarvis because he posses the one thing Jarvis lacks SPEED!

I actually love the receivers we have and despite the failures we’ve had this year I would bring them all back and add more competition to challenge any of them for playing time including some of the receivers who currently on the roster that are not starters.

Miami is set at the starting receiver spot and really don’t need to do much but Grant, Carroo and the others can be replaced with better talent IMO.

Miami have so many needs that if they had to they could leave the receivers alone this off-season (Still need to take care of Landry) and address more pressing needs.