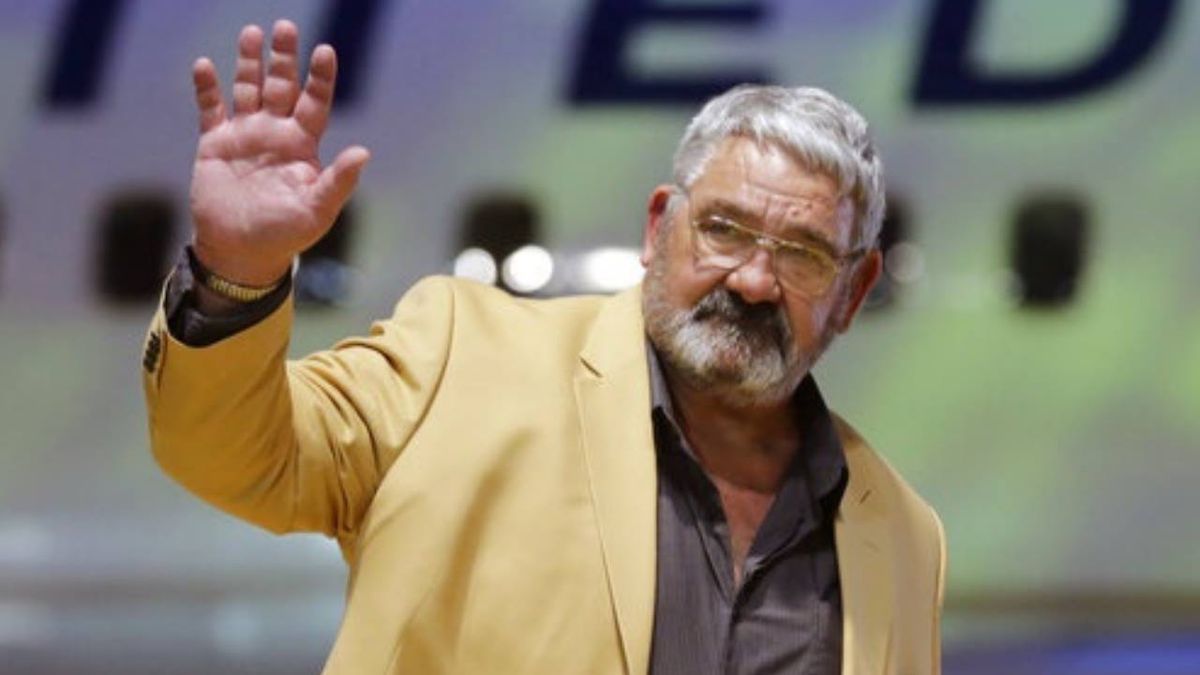 After 41 years on Tuesday the remaining members of the 1972 Miami Dolphins team will be honored for their still untied/undefeated season. They were invited to the White house to receive such honor and most of them will attend but three of them will not because they do not like the president. REALLY! This is how stupid and ugly politics have gotten. It just seems more and more folks have lost their moral compass and the ability to show respect especially when someone is showing them respect.

To me it is a completely selfish act and will draw attention away from its intent and bring attention to the 3 players not named here on purpose. These players are putting their political beliefs over a wonderful feat most likely never to be accomplished again. They dishonor themselves and have no respect for their former teammates, Coach, Fans and the Dolphins organization. They should be put on Miami’s wall of shame! If they don’t have one make one and put those 3 clowns on it! You would think living 60-70 years folks would be mature enough to separate their personal feelings and political affiliations aside when you are being honored by the highest office in the Nation and make that one day about the team and its historical place in the NFL and accept the invite with respect and not let their political feelings play into it!

I am not a political person I have remained neutral all my life and will not change. But this is so egregious in my eyesight that I had to rant to get this off my chest! I love the Dolphins, the  history and I am proud of what’s been accomplished especially considering the recent history of this franchise. So to be so disrespectful when being honored is just the height of selfishness and they are now in the spotlight having brought shame to the very event they should embrace if only for the day with their fellow teammates!

And for those of you who say they have the right…..YES THEY DO HAVE THE RIGHT TO BE THE SELFISH @HOLES THAT THEY ARE!